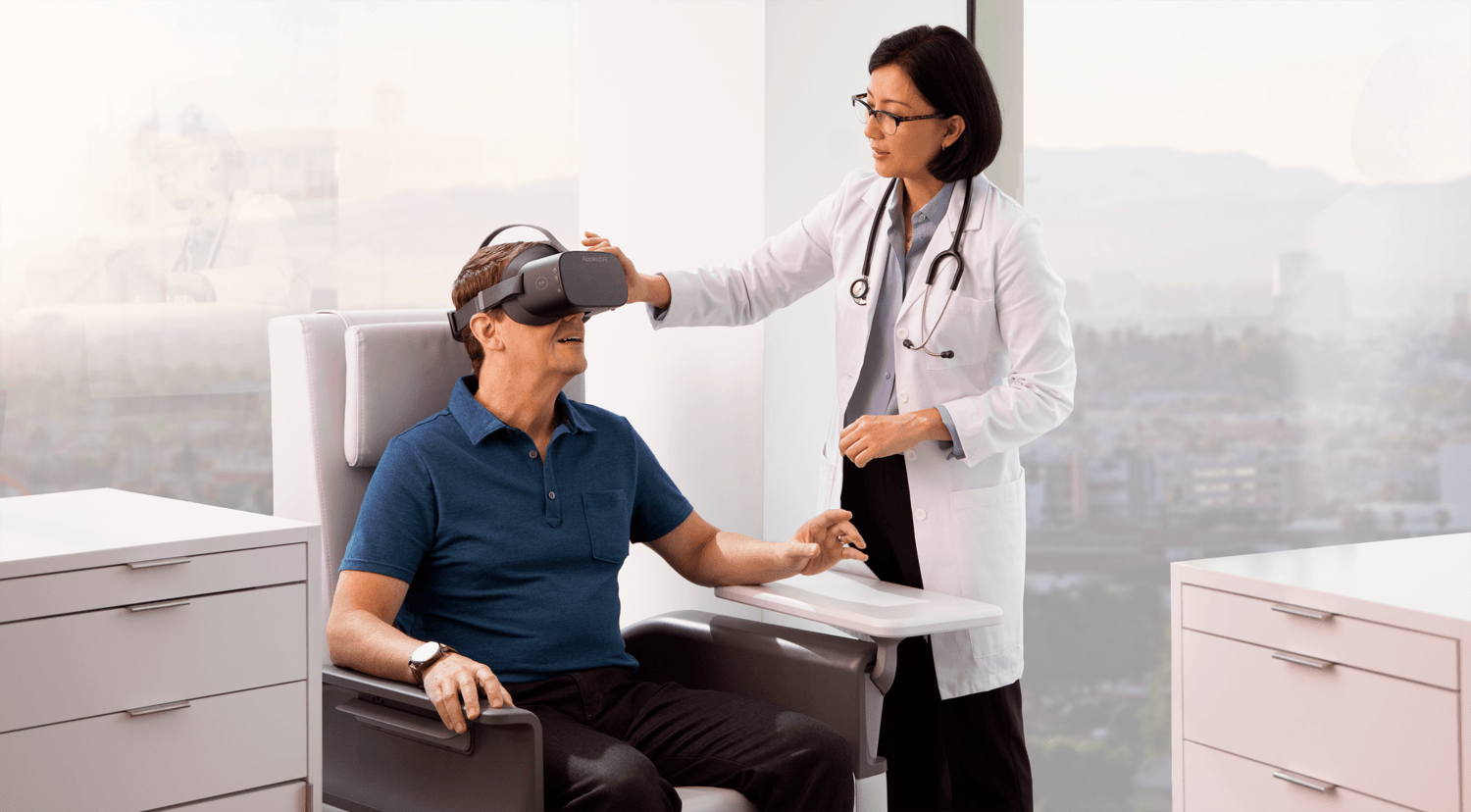 – AppliedVR awarded more than $2.9M in NIDA grants to support clinical trials to study virtual reality platforms as an opioid-sparing tool for acute and chronic pain.

– The grants will enable the company to advance two clinical trial programs respectively with Geisinger and Cleveland Clinic.

AppliedVR, a Los Angeles, CA-based next generation of digital medicine announced that it has been awarded two multi-year grants totaling more than $2.9 million from the National Institute on Drug Abuse (NIDA), part of the National Institutes of Health (NIH), to study virtual reality as an opioid-sparing tool for acute and chronic pain. The grants will enable the company to advance two clinical trial programs respectively with Geisinger and Cleveland Clinic, studying two of its virtual reality therapeutic platforms, RelieVRx and EaseVRx. The NIDA funded trials will help inform the Company’s regulatory pathway with the U.S. Food and Drug Administration (FDA).

AppliedVR is the first company to make VR therapeutics widely available in clinical care, having immersed more than 30,000 patients in over 200 hospitals. The grants are a result of AppliedVR’s following applications, both of which were respectively awarded in September 2019.

“We are honored to receive these awards from NIDA/NIH, which we believe will not only help forge clinical and regulatory pathways to approval, but more importantly, offer new tools that address the major opioid epidemic. Beyond advancing this novel intervention, this represents an important milestone in advancing therapeutic virtual reality as a new standard of care.”