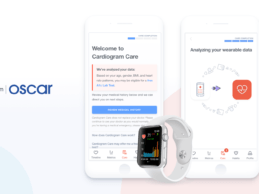 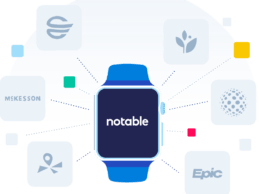 Notable, an emerging digital health  startup in voice-powered healthcare has launched the first wearable voice-powered smart assistant for physicians that will transform the healthcare experience. Available as a white labeled solution for wearables, the platform leverages artificial intelligence and voice recognition technology to automate and structure every physician-patient interaction as well as eliminate the vast majority of clinical administrative work. The Notable team consists of
END_OF_DOCUMENT_TOKEN_TO_BE_REPLACED 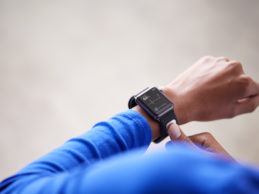 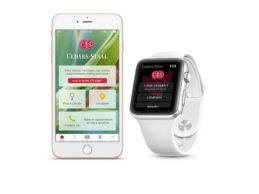 Cedars-Sinai, a Los Angeles-based academic medical center has unveiled new Apple Watch app that helps makes it easier for patients to connect with doctors, get directions to the nearest hospital and access their medical records. Working in conjunction to the provider’s iPhone app, the update provides a complete resource for managing your medical records, connecting with your care team and exploring all Cedars-Sinai has to offer. The free app, which pairs with your iPhone and can be found in the
END_OF_DOCUMENT_TOKEN_TO_BE_REPLACED 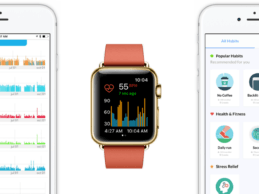 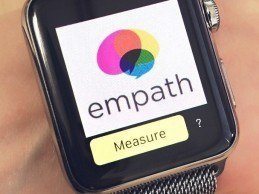 On Tuesday, Tokyo, Japan-based Smartmedical Corp announced the official launch of EmoWatch, the first vocal emotion recognition app for the Apple Watch. Based on Empath, Smartmedical's proprietary vocal emotion recognition technology, the app identifies and tracks users' emotions from their voices, regardless of language, by analyzing multiple vocal properties such as intonation, pitch, speed, and volume. By analyzing multiple physical properties of the voice, EmoWatch can identify emotions in
END_OF_DOCUMENT_TOKEN_TO_BE_REPLACED