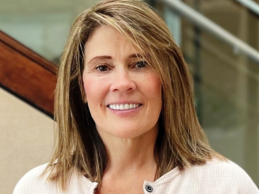 Healthcare providers typically rely on a multitude of vendors to help them deliver care to patients. Some partnerships flourish seamlessly, while others are burdensome and take more resources to maintain. Depending on time and interests, physicians themselves may or may not work directly with revenue cycle management vendors; however, healthcare administrators communicate with vendor representatives more frequently — weekly or even daily. For administrators, a robust reporting dashboard can
END_OF_DOCUMENT_TOKEN_TO_BE_REPLACED 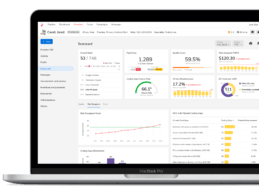 -  Innovaccer, Inc., a leading healthcare technology company, announced the launch of its Provider Network Management solution to assist healthcare payers access complete view and exercise control over their provider network performance. - The Provider Network Management solution is powered by the Innovaccer Health Cloud and an integrated, modular, flexible platform that centralizes data and analytics to create a “single source of provider truth” for all network management needs. -
END_OF_DOCUMENT_TOKEN_TO_BE_REPLACED 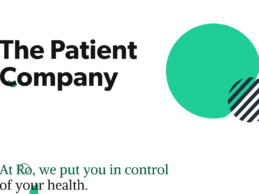 What You Should Know: - Ro, the healthcare technology company, today announced it has raised $500 million in Series D fundraising round led by existing investors General Catalyst, FirstMark Capital and TQ Ventures, with significant participation from existing investors SignalFire, Torch and BoxGroup as well as new investors Altimeter, Baupost, Dragoneer, Shawspring, Radcliff, and 776. The Series D brings Ro’s total fundraising since its founding in 2017 to $876 million. - This news
END_OF_DOCUMENT_TOKEN_TO_BE_REPLACED 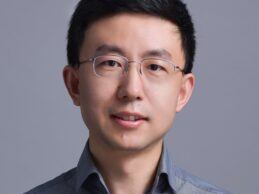 The use of healthcare technology solutions in clinical settings is a time-tested conventional practice, and it’s becoming more commonplace in remote patient monitoring (RPM) as supporting technologies drive more innovation. With the broad range of care encompassed by the term “RPM,” there are a number of factors that can impact the overall effectiveness of monitoring patient vitals and other physiological parameters in remote, non-clinical situations. When a patient transitions from a
END_OF_DOCUMENT_TOKEN_TO_BE_REPLACED 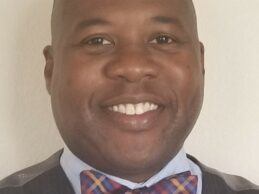 As COVID-19 continues to influence patient behaviors and causes providers to reevaluate how they operate their businesses, healthcare practices all around the world started looking for solutions that emphasize clinical efficiencies, elevate patient revenue cycle management, as well as feature enhanced reporting, and analytics tools. More so, along with facing challenges of the patient intake process during a pandemic, providers have also been put to the test with learning how to meet the sudden
END_OF_DOCUMENT_TOKEN_TO_BE_REPLACED 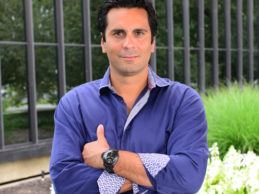 To support the sudden increase in test results and medical records being transmitted during the pandemic, hospitals, laboratories, and pharmacies implemented additional devices and remote connections into their networks. After the Office for Civil Rights (OCR) lifted penalties around telehealth to expand care options amid the crisis, new platforms were adopted that were not previously allowed by the Health Insurance Portability and Accountability Act (HIPAA).  This exercise of discretion
END_OF_DOCUMENT_TOKEN_TO_BE_REPLACED 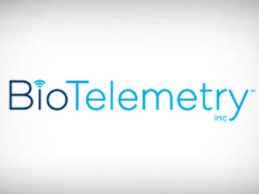 At the end of December 2020, Philips announced the planned acquisition of BioTelemetry for $2.8 billion in cash. - BioTelemetry was formed in 2013 after a series of acquisitions from the initial founding company CardioNet, Inc. - CardioNet, Inc. based in San Diego, USA was initially founded in 1994. - After a multitude of acquisitions in recent years, BioTelemetry has established itself as a leading cardiac powerhouse, specializing in mobile and wireless medical technology. After this
END_OF_DOCUMENT_TOKEN_TO_BE_REPLACED 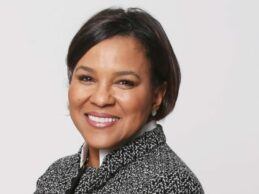 Walgreens appoints Rosalind (Roz) Brewer as the company’s Chief Executive Officer, effective on March 15, 2021. Brewer will also join the WBA Board of Directors upon assuming the role. She succeeds Stefano Pessina who, as previously announced, will transition to the role of Executive Chairman of the Board of WBA. Brewer, 58, will become the first Black woman to lead a Fortune 500 company. Former Livongo President, Jennifer Schneider, has joined Cityblock Health’s Board of
END_OF_DOCUMENT_TOKEN_TO_BE_REPLACED 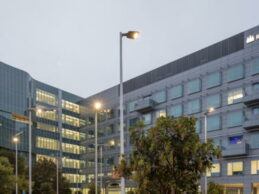 What You Should Know: - Kaiser Permanente signs a multi-year strategic agreement with Accenture and Microsoft to support the healthcare provider’s transition to the cloud environment. - The partnership enables stronger cloud computational power and data insights readily available to care teams, so Kaiser’s members—and patients—will benefit from more timely and personalized healthcare. Kaiser Permanente today announced a multi-year agreement with Microsoft and Accenture to leverage
END_OF_DOCUMENT_TOKEN_TO_BE_REPLACED 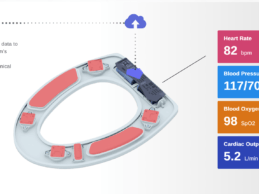 What You Should Know: - Casana raises $14M in Series A funding to pursue FDA clearance for its an IoT heart health toilet seat that captures clinically relevant measurements, including heart rate, blood pressure, blood oxygenation, and cardiac output. Casana, previously known as Heart Health Intelligence, Inc., a healthcare technology firm that is re-inventing in-home health monitoring, today announced that it has raised $14M in Series A funding, bringing the total capital raised to
END_OF_DOCUMENT_TOKEN_TO_BE_REPLACED