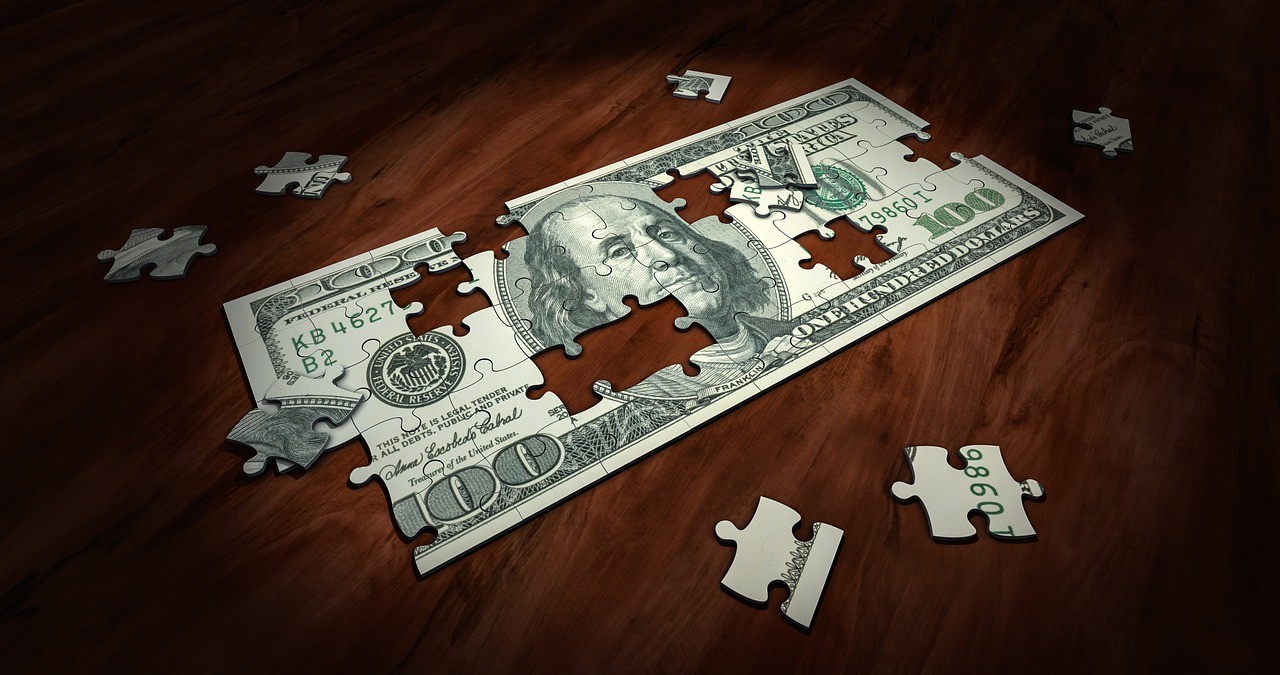 – More than 60% of providers struggle to derive optimal value from their electronic health records (EHRs). 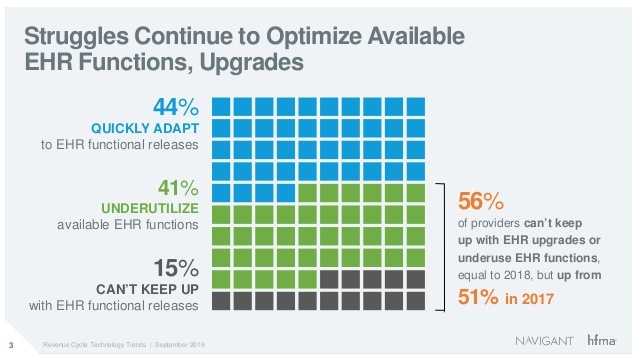 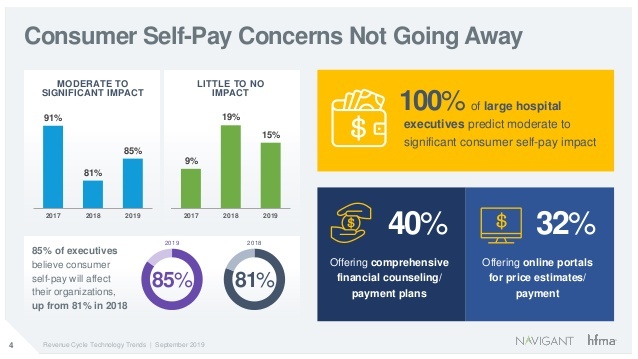 Consumer self-pay concerns also persist for provider executives. Eighty-five percent of respondents – including all large hospital executives – believe the increase in consumer responsibility for healthcare costs will continue to affect their organizations, up from 81% last year but down from 92% in 2017.

When asked which strategies they’ve already implemented to successfully decrease revenue cycle costs and increase economies of scale, 46% of executives selected collaboration with external entities, including outsourcing and vendor partnerships. In addition, one-in-four of both health system and large provider executives cited advanced health IT, including robotic process automation (RPA). 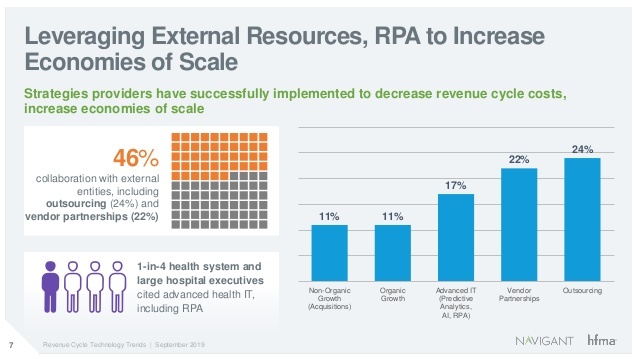 Moving forward, the majority of executives (87%) again suggest they’re most focused on technology-related capabilities to drive future revenue cycle improvements. Revenue integrity was the top area of focus for the third straight year, cited by 28% of executives, a 21% increase from 2017. Furthermore, RPA saw a major jump among health system executives – 15% cited the capability, which wasn’t selected by any health system executive in 2018.

“It was anticipated that EHRs would be the main driver of broad performance improvement, but that has not occurred in many cases,” said Timothy Kinney, managing director at Navigant. “Instead, providers are now taking other steps, including looking outside their organizations to collaborate with external entities and leveraging advanced technology solutions, and they’re seeing successes.”