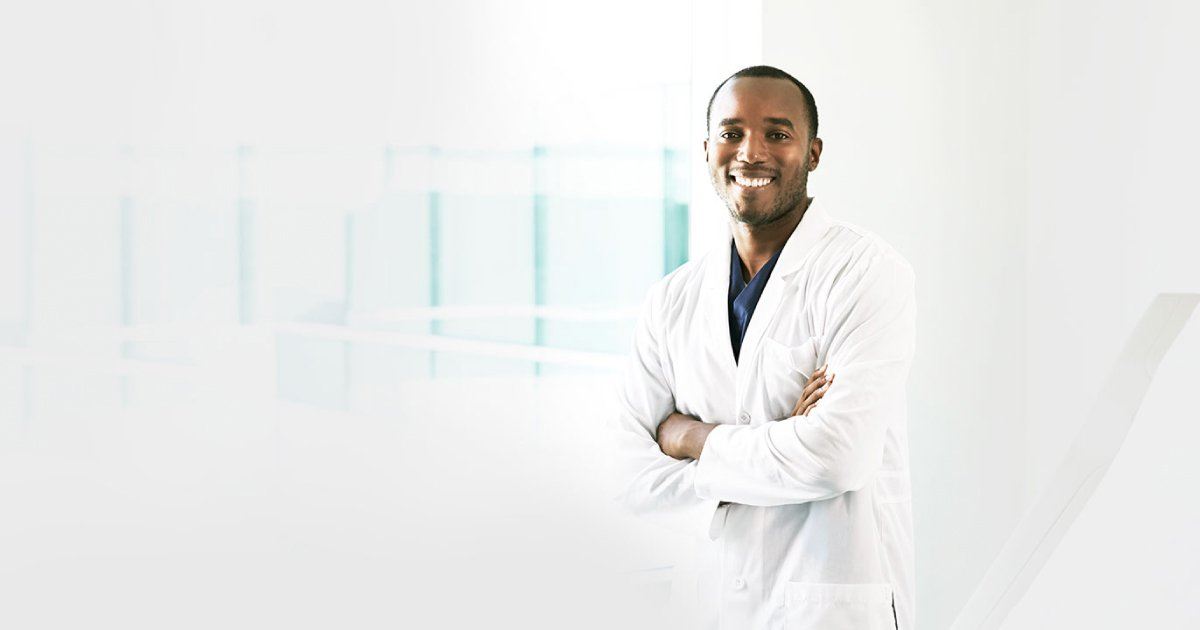 As an industry, moving to electronic prescribing has changed the way clinicians, pharmacists and patients communicate about drug therapies. New data released today from Surescripts reports that e-prescription accuracy has increased by 64% since 2016. Thanks to this improvement, the handwritten doctor’s note that was often illegible or lost in transit is now a secure, digital transaction.

E-prescribing changed the way patients, prescribers and pharmacists interact. The handwritten doctor’s note that was often illegible or lost in transit is now a secure, digital transaction that arrives at the pharmacy instantly. But with 40 different data elements in each electronic prescription, the potential for conflicting information, errors or misinterpretation means that manual intervention is often needed to ensure the pharmacy dispenses the correct medication intended by the prescriber.

The Impact of E-Prescribing Errors

As a result of these challenges, prescribers, and pharmacists are forced to leave their workflow several times throughout the day to make phone calls, fight with fax machines, and make manual corrections to prescriptions. And these interruptions add up quickly and can cause the patient not to take the needed medication as intended. Medication nonadherence creates up to $300 billion in avoidable healthcare costs in the U.S. each year.

1. A patient picks up their asthma drug at the pharmacy. Due to arthritis, they are not able to operate a typical propellant inhaler.

2. Although the drug description in his e-prescription calls for a powder, the National Drug Code (NDC) associated with it calls for a propellant inhaler.

3. This conflicting data causes the pharmacist to dispense a propellant inhaler, which the patient is unable to use.

4. The drug must be exchanged causing countless phone calls and hours of back and forth exchanges between the pharmacist and the prescriber.

“Accurate prescriptions enable pharmacists to play a more meaningful role on the patient’s care team,” said Larry King, Pharm.D., Manager of Clinical Informatics at Surescripts. “Eliminating manual rework at the pharmacy means they can have conversations with patients about adherence, and better support the prescriber’s care plan.”

– Duplicate Transactions: A duplicate transaction from the prescriber is a patient safety risk for the patient and the pharmacy. Today, fewer than 1% of new prescriptions are duplicates.

– Days Supply: As of the end of 2018, Days Supply was entered correctly in 90% of all new prescriptions.