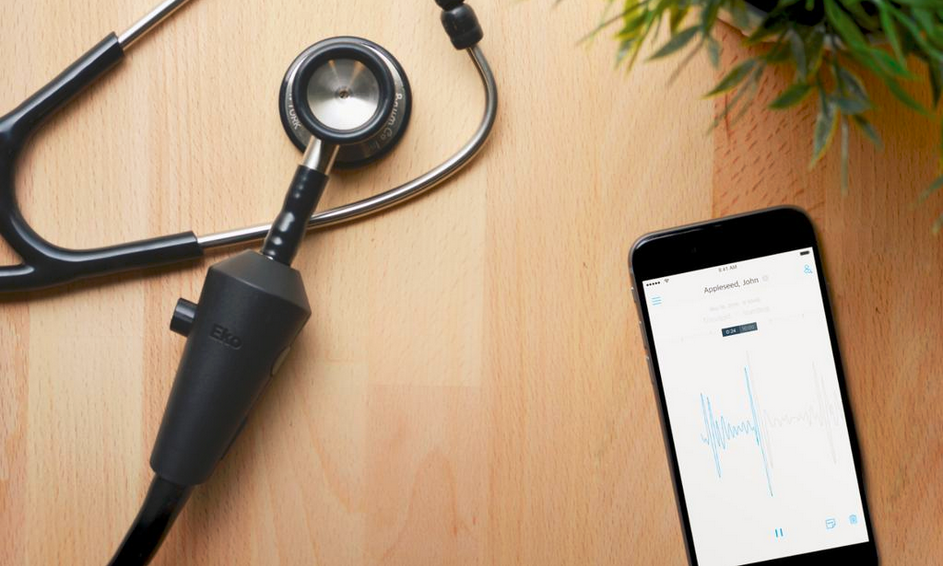 Aortic Stenosis is a common structural heart disease affecting more than three million patients in the United States and is estimated to affect more than 1 in 8 patients over the age of 75 around the world. The disease is often initially identified during the physical exam when a provider hears a heart murmur using his or her stethoscope, though due to the subjectivity involved in using a stethoscope, combined with the difficult task of identifying subtle heart sounds like the AS murmur, it’s common for this to be missed in symptomatic patients, who are then sent home without follow-up.

Developed and tested in partnership with the Northwestern Medicine Bluhm Cardiovascular Institute, the early study results showed Eko’s AI was able to accurately detect AS in a cohort of Aortic Stenosis patients with a sensitivity of 97.2% and a specificity of 86.4%. The Northwestern researchers concluded that assessment using Eko’s platform is a fast and effective method to screen for significant AS and should be validated in a primary care setting.

Eko will continue to partner with the Bluhm Cardiovascular Institute at Northwestern to test the AS screening algorithm and intends to eventually submit the algorithm for regulatory clearance.