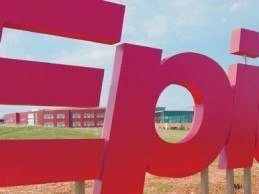 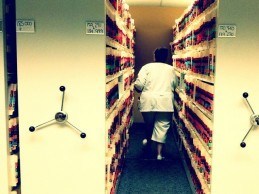 There are many parallels between the enterprise database sector and EHRs. Can the evolution of this database industry guide progress in the EHR front? I think there are a number of similarities and solutions which can address the proposed problems facing EHRs and the global healthcare system. Oracle, the first commercially available database system, has been in existence for more than 35 years.  As a company, Oracle has encountered numerous competitive, technologic and economic challenges
END_OF_DOCUMENT_TOKEN_TO_BE_REPLACED 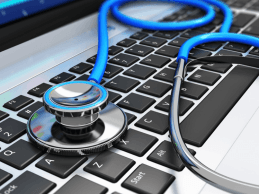 Do we finally have the spark? Interoperability is the current health IT buzzword because it’s the essential ingredient in creating a system that benefits patients, doctors and hospitals. Almost everyone in healthcare is pressing for it and is frustrated, though probably not surprised, that Meaningful Use did not get us there. The ONC says within three years we’ll have a roadmap for providing interoperability “across vendor platforms,” which should probably elicit a collective groan.
END_OF_DOCUMENT_TOKEN_TO_BE_REPLACED 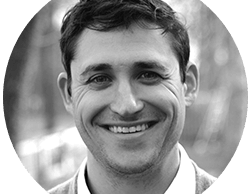 The future of harnessing inteoperability and open data in healthcare is promising if you’re open to embracing it. Validic's Drew Schiller explains why.  The tsunami that is big data is cresting in healthcare right now. While that wave is on the horizon, healthcare providers are scrambling to figure out how they are going to survive the surge and ride the tide to their benefit. Let’s remove the poetic metaphor for a moment and talk about the reality of what’s needed to achieve that ideal: what
END_OF_DOCUMENT_TOKEN_TO_BE_REPLACED 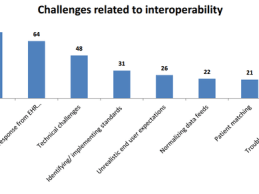 Cost and technical challenges are key barriers to interoperability for healthcare organizations, according to the latest 2014 eHealth Initiative poll results on health data exchange. In its 11th annual survey 135 organizations including 74 community-based HIOs, 25 statewide efforts, 26 healthcare delivery organizations were polled on: - Interoperability - Data Use and Access - Clinical and business motivators Respondents identified the following top three challenges/barriers to
END_OF_DOCUMENT_TOKEN_TO_BE_REPLACED 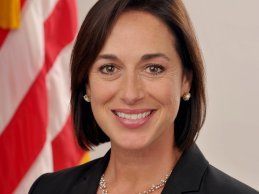 The first draft of the 10 year ONC interoperability roadmap will be unveiled at the joint meeting of the Health Information Technology Policy and Standards committees on October 15, according to Karen DeSalvo, ONC National Coordinator. On Monday during the opening session of AHIMA's 2014 convention in San Diego, DeSalvo stressed that health IT interoperability is a top priority for the ONC.  The new roadmap will be finalized with feedback from private sector stakeholders to successfully
END_OF_DOCUMENT_TOKEN_TO_BE_REPLACED