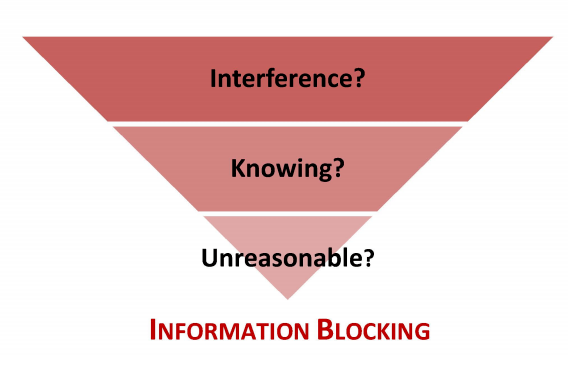 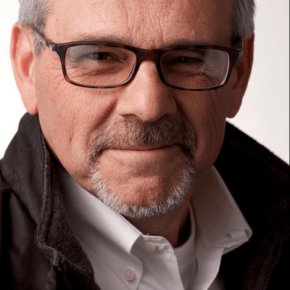 The lack of data interoperability in healthcare continues to plague and haunt the entire industry. Much of the challenge falls squarely in the realm of Electronic Health Record (EHR) software, but EHR software is by no means the only category where this challenge is directly affecting patient lives. I ‒ along with countless others ‒ have written extensively about this topic. Last year I did a 5‒part series on just “interoperability” which I published on Forbes. One piece highlighted the importance and direct effect of lack of “interoperability” from the patient perspective:

Related: The View of Digital Health From an ‘Engaged Patient’

I wish I could say things have improved since ‒ they really haven’t ‒ nor are they likely to improve soon. We remain stuck in competing commercial interests, political agendas and very real technical challenges on how to securely share even the most basic health information. While the debate and agendas continues ‒ this year alone has seen the health data breach of 91 million Americans through just 2 high‒profile cases ‒ Anthem and Premera ‒ and that was just in the first quarter. Whatever the privacy argument is against sharing data ‒ it’s all but irrelevant when more than 90 million Americans have their health data breached. That’s effectively 28% of the U.S. population.

The result of all this is sadly theatrical ‒ a kind of Kabuki dance ‒ and reflects the broader inability of many to grasp the true meaning of “patient‒centered” thinking. It’s excruciatingly painful to watch ‒ let alone live through as patients.

The topic of “interoperability” kept percolating throughout last year and finally reached the hallowed halls of Congress. Outraged that the Government had spent almost $30 billion dollars on “infrastructure” software that locked data in proprietary silos, the Government demanded some accountability through the Office of the National Coordinator (ONC). That report was delivered by ONC to Congress on Friday with this odd ‒ uniquely Government title.

Pardon my French, but what the hell is information blocking?

Pardon my French, but what the hell is information blocking? As a computer scientist, I’ve been around software most of my professional career and I had never heard that phrase before ‒ let alone as applied to software interoperability. Sadder still, it also highlights a real naiveté by ONC and Congress on the actual business of software manufacturing. If it’s not naiveté it’s certainly very theatrical.

The report itself is about 39 pages (including 6 pages of appendixes). It’s a painful attempt at laying blame for the lack of interoperability on the big, bad Independent Software Vendors (ISV’s). Even the first hurdle ‒ to define “information blocking” ‒ is an enormous challenge because it’s attempting a fabricate a definition from thin air. The report does acknowledge the scale and scope of this one enormous difficulty outright.

The term “information blocking” presents significant definitional challenges. Many actions that prevent information from being exchanged may be inadvertent, resulting primarily from economic, technological, and practical challenges that have long prevented widespread and effective information sharing. Further, even conscious decisions that prevent information exchange may be motivated by and advance important interests, such as protecting patient safety, that further the potential to improve health and health care. Finally, it is important to acknowledge that certain constraints on the exchange of electronic health information are appropriate and necessary to comply with state and federal privacy laws; this is not considered information blocking.

Undaunted by these challenges, ONC went ahead and fabricated a definition anyway.

Information blocking occurs when persons or entities knowingly and unreasonably interfere with the exchange or use of electronic health information.

With this broadest of definitions, I asked two healthcare legal minds I know for clarification on that gaping hole of a legal phrase called “unreasonable.”

Can U define “unreasonable” in

I fully expected the reply.

It’s not just unnecessarily high. Given all the challenges listed outright by ONC ‒ it’s virtually impossible to prove “knowingly and unreasonably.”  Assuming you could even level the charge ‒ who would adjudicate the case ‒ and the resulting appeal ‒ at what cost ‒ and to whom? ONC knows this ‒ and acknowledged it indirectly further in their report.