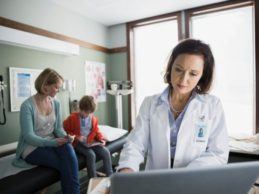 94 percent of physicians find all that digital health data overwhelming, redundant and unlikely to make a clinical difference, according to Black Book’s recent consumer survey. Conducted from September through December 2016, the survey asked 12,090 adult consumers to evaluate the technology they were exposed to, know of or interacted with as an active patient in the last twelve months.The report revealed that 94 percent of consumers with health or activity trackers said their physician informed
END_OF_DOCUMENT_TOKEN_TO_BE_REPLACED 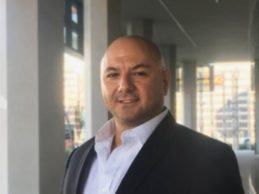 Editor's Note: Mark Haddad is VP of Consulting for the Microsoft group at SADA Systems, a full-service cloud migration and IT consulting services company, offering cloud solutions, managed services, technical services. Statisticians, researchers and workplace experts love to talk about how different Millennials are than the rest of us as workers and consumers. There have been numerous studies about the potential impact of this group on the healthcare industry, since healthcare defies nearly
END_OF_DOCUMENT_TOKEN_TO_BE_REPLACED 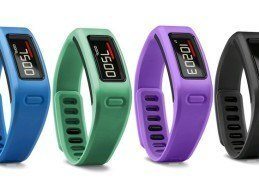 To help clinicians better manage patient care, Garmin will join with Allscripts to integrate its vívofit suite of wearable devices into the FollowMyHealth and CareInMotion platforms, designed to address specific population health management priorities. Berkshire Medical Center (Pittsfield, Mass.) will serve as the beta site for this 2016 initiative. As part of pilot, Berkshire Medical Center will identify a specific patient population to wear vívofit devices and use the Index Smart Scale.
END_OF_DOCUMENT_TOKEN_TO_BE_REPLACED 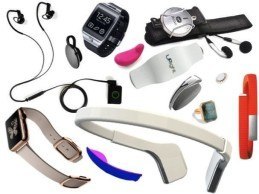 Editor's Note: Tasso Roumeliotis is the CEO and Founder of Location Labs by AVG, a global pioneer in mobile security for humans and is an expert in mobility. Prior to Location Labs, Tasso was a Vice President at Claridge, a $3 billion fund with wireless and media assets.  In the past 5 years, I’ve tried more than 2 dozen wearable devices. Some for less than a week, some only once, but very few have become part of my lifestyle. Now, I’m not necessarily your average user. You could say
END_OF_DOCUMENT_TOKEN_TO_BE_REPLACED 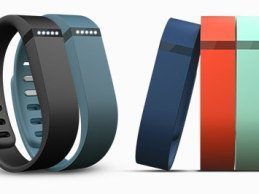 It was an IPO to remember when Fitbit, Inc. hit Wall Street this June. In fact, it was the third largest U.S IPO of 2015, according to Dealogic. Its stock opened at $30.50, (52 percent above its initial public offering price of $20.00), raised $732 million, and sold 36.6 million shares—giving the San Francisco, CA-based, fitness-tracking device developer a valuation of approximately $4.1 billion. Clearly it was a great day for Fitbit, but what does its initial success say about the long-term
END_OF_DOCUMENT_TOKEN_TO_BE_REPLACED 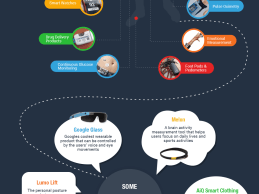 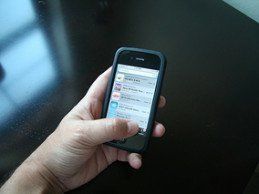 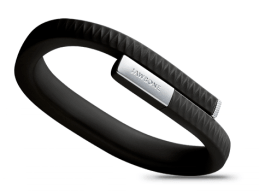 Wearable Electronics Could Spark Healthcare IT Concerns (via slashdot) News Corp chairman Rupert Murdoch told an audience at a Sydney-based think tank that he wears a bracelet for monitoring his vitals. “I now wear a Jawbone,” he said, referring to the Jawbone Up around his wrist, according to a transcript provided…
END_OF_DOCUMENT_TOKEN_TO_BE_REPLACED