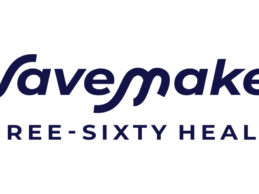 What You Should Know: - Wavemaker Three-Sixty Health (Wavemaker 360), the nation’s leading venture fund focused on early-stage (primarily seed) healthcare disruptors and innovators, recently announced its Fund II news, closing at $64M, surpassing its first fund nearly four times over. - The goal for Fund II is to invest into 40-50 early-stage companies, with several investments already made into some of the most compelling healthcare start-ups in the areas of health-tech, digital health,
END_OF_DOCUMENT_TOKEN_TO_BE_REPLACED 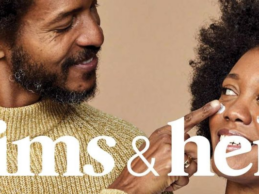 What You Should Know: - Hims & Hers & Carbon Health partnership adds the seventh U.S. state to the Hims & Hers provider network, which enables seamless care for a wide range of conditions. - Collaboration advances Hims & Hers efforts to transform healthcare by adding another high-quality provider to its growing network of provider relationships. Hims & Hers Health, the multi-specialty telehealth platform focused on providing modern personalized health and wellness
END_OF_DOCUMENT_TOKEN_TO_BE_REPLACED 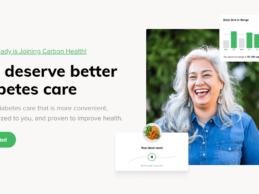 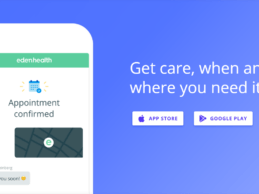 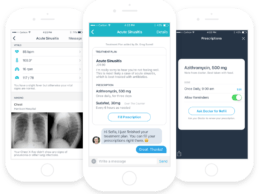 After quietly testing its mobile healthcare network, San Francisco-based Carbon Health has raised $6.5 million in funding to launch its mobile-based connected healthcare network. The funding round was led by BuildersVC with participation from Javelin Venture Partners, Two Sigma Ventures and Bullpen Capital among others and prominent angel investors including Aaron Patzer, Elad Gil and Russ Fradin.The company plans to utilize the funding to accelerate the development of its platform and rolling
END_OF_DOCUMENT_TOKEN_TO_BE_REPLACED