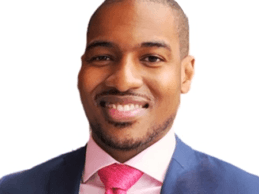 According to a 2019 study in the Proceedings of the National Academy of Sciences, one in 1,000 Black males can expect to die at the hands of the police. Black males were also 2.5 times more likely to die during an encounter with police than white males. For some, those figures are staggering. For many others, they are reminders of the racial disparities that have existed for far too long in this country. So, in 2020, when recent events have brought racial injustice back into the national
END_OF_DOCUMENT_TOKEN_TO_BE_REPLACED 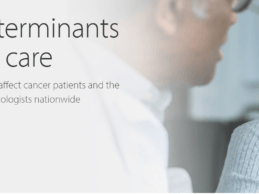 What You Should Know: - Oncologists state social determinants of health (SDOH) significantly impact outcomes for cancer patients, according to new research from Cardinal Health Specialty Solutions.  - The findings illustrate certain disconnects between physician perceptions and the increasing body of evidence on the significance of SDOH. - Appropriately, 91 percent of respondents agreed or strongly agreed that SDOH directly impact cancer treatment outcomes. More than 90% of
END_OF_DOCUMENT_TOKEN_TO_BE_REPLACED 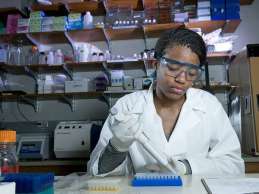 IBM Watson Health and Illumina are teaming up to standardize and simplify genomic data interpretation by integrating Watson for Genomics into Illumina's BaseSpace Sequence Hub and tumor sequencing process. Genome sequencing has increased in recent years following two decades of research demonstrating the promise of precision medicine. However, access to these advances has been limited by the significant time and expense required to interpret the genomic data.By integrating Watson for Genomics
END_OF_DOCUMENT_TOKEN_TO_BE_REPLACED 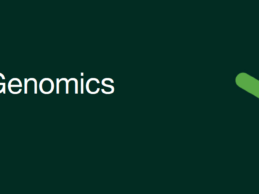 IBM Watson is teaming up with Quest Diagnostics to launch Watson Genomics from Quest Diagnostics, a gene sequencing and Watson diagnostic analysis service to help oncologists deliver precision medicine to their patients. Together with Memorial Sloan Kettering Cancer Center (MSK), the service will provide a personalized tumor analysis of a patient’s sequenced genomic tumor that is supported by clinical evidence. As part of the precision medicine partnership, The Broad Institute of MIT and Harvard
END_OF_DOCUMENT_TOKEN_TO_BE_REPLACED 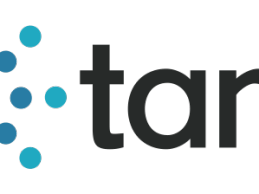 In January, President Obama announced the Cancer Moonshot Initiative with Vice President Joe Biden declaring that one of its greatest challenges the effort will face is the siloed nature of clinical data. That call — to unify science, data and research results across the scientific community — resonated with Tamr, as that’s exactly what the Boston-based startup does daily for large enterprise organizations across industries. Tamr, Inc. announced that it will extend its
END_OF_DOCUMENT_TOKEN_TO_BE_REPLACED 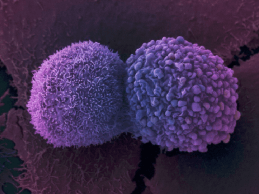 Editor's Note: Amit Kumar, Ph.D, is an expert in cancer diagnostics with over 20 years of experience in cancer research. He is the Vice Chairman of ITUS Corporation and Executive Chairman of Anixa Diagnostics Corporation, which is developing a blood test (Cchek ™), for the early detection of tumor-based cancers. This article first appeared in The Journal of Antibody Drug Conjugates and has been republished with permission.  A seemingly healthy patient walks into the doctor’s office for a
END_OF_DOCUMENT_TOKEN_TO_BE_REPLACED 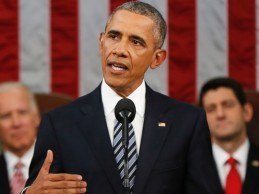 President Obama is planning to ask Congress for $755M in mandatory funds for new cancer-related research activities at both NIH and the Food and Drug Administration part of its National Cancer ‘Moonshot’ imitative. The Moonshot initiative will begin immediately with $195M in new cancer activities at the National Institutes of Health (NIH) in Fiscal Year 2016. Over time, other agencies will make new investments in this effort, beginning with the Departments of Defense (DOD) and Veterans
END_OF_DOCUMENT_TOKEN_TO_BE_REPLACED