James Dias is the Founder & CEO at Wellbe where he leads innovations program to empower people and providers with new tools to improve health. He is also the co-inventor of the Patient Guidance System. 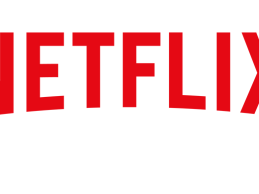 Since its inception in 1997, the video streaming and DVD distribution company Netflix has grown into an internationally recognized giant in the entertainment world. In July of this year, the business reported that its subscriber base had grown to 65.55 million, according to Business Insider. There's no denying that the company has captured the attention of its target audience. Netflix understands what drives the modern consumer and has carefully tuned and shaped its offerings and service
END_OF_DOCUMENT_TOKEN_TO_BE_REPLACED 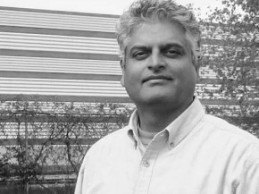 In the 80's there was a popular phrase in the IT space: "Nobody ever got fired for buying IBM." Buying IBM was a "safe bet" that wouldn't get questions or scrutiny from company leadership. The same today could be said about EMRs. Purchasing one of the "Big 3" EMR systems to meet federal requirements for incentive programs has been a no-brainer for the last decade. However, now that meaningful use of those records by patients is necessary, many medical professionals are struggling with their
END_OF_DOCUMENT_TOKEN_TO_BE_REPLACED

Usually when personalization is mentioned in the world of healthcare thoughts jump to genetics and personalized medicine with custom cancer drugs and medical devices. However, there is another type of personalization that can be applied to healthcare, to make each patient feel like an individual, rather than just "one of the masses." The world of ecommerce discovered the value of personalized online experiences a decade ago and the additional revenue/branding/loyalty that can be
END_OF_DOCUMENT_TOKEN_TO_BE_REPLACED

When was the last time you touched your cell phone? Did you just look at it sitting next to you or feel for it in your pocket? Maybe you're already reading this article right now on your phone. The latest craze over the release of the iPhone 6 has just proven again how much people love their phones. Hundreds of people waited in lines for hours or even slept overnight trying to be one of the first to get their hands on Apple's latest design. More than 10 million phones were sold over the debut
END_OF_DOCUMENT_TOKEN_TO_BE_REPLACED 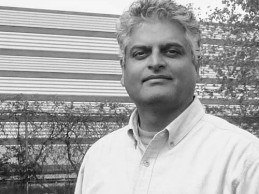 James Dias, Founder & CEO at Wellbe shares six big benefits that can be realized by applying automation to healthcare for overall cost reduction and efficiency. Three out of four hospital and health systems CEOs cite overall cost reduction and efficiency as one of their top two financial priorities, HealthLeaders recently reported. With the healthcare industry continually looking to cut costs and waste and improve efficiency and throughput, automation of manual tasks can be an important
END_OF_DOCUMENT_TOKEN_TO_BE_REPLACED

James Dias, Founder & CEO of Wellbe discusses how he believes the term "patient engagement" is headed towards passing its expiration date.
END_OF_DOCUMENT_TOKEN_TO_BE_REPLACED