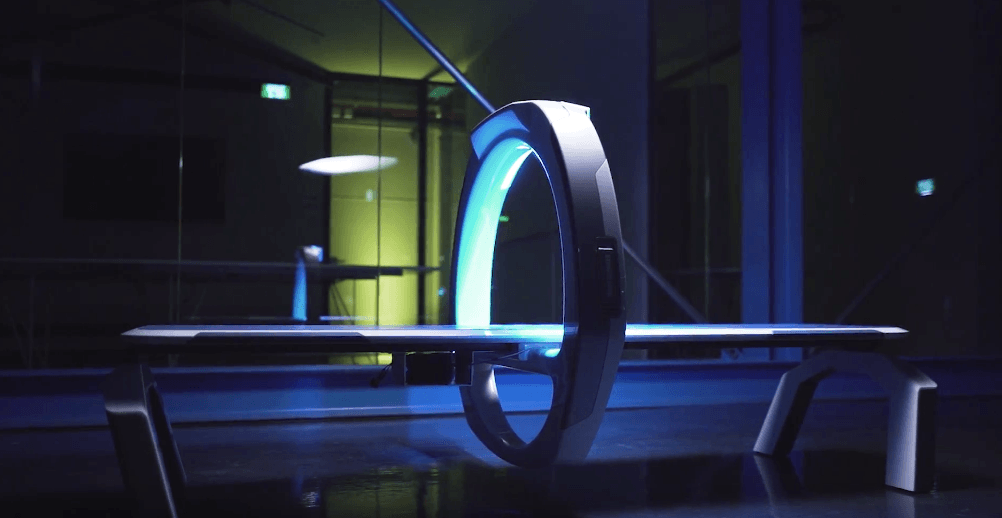 – The Nanox System is composed of the Nanox.Arc, a novel digital X-ray device and the Nanox.Cloud, a companion cloud-based software that will be designed to provide an end-to-end medical imaging service.

NANO-X IMAGING LTD. (“Nanox” or the “Company”), an Neve Ilan, Israel-based innovative medical imaging technology company, announces that it has secured funding of $26M with the participation of strategic investor Foxconn, bringing the total funds raised for the Nanox System project to $55M to date. Foxconn is joining Fujifilm, SK Telecom, and other private investors, who have previously invested in the project.

Founded by the serial entrepreneur Ran Poliakine, Nanox is an Israeli corporation that is developing a commercial-grade digital X-ray source designed to be used in real-world medical imaging applications. The Nanox System is composed of the Nanox.Arc, a novel digital X-ray device and the Nanox.Cloud, a companion cloud-based software that will be designed to provide an end-to-end medical imaging service, that is expected to include image repository, radiologist matching, online and offline diagnostics review and annotation, connectivity to diagnostic assistive artificial intelligence systems, billing, and reporting.

The company plans to utilize the funding to support Nanox’s regulatory approval, commercialization, and deployment of its Nanox System. Once regulatory approval is obtained, Nanox plans to penetrate the global market by deploying its Nanox System in collaboration with governments, hospitals, and clinic chains. The company will offer its Nanox.Arc under a pay-per-scan business model, at affordable and substantially lower prices than currently available alternatives. The Nanox.Cloud is being designed to provide an end-to-end medical imaging service, that covers AI analysis and more.

“We are honored to have Foxconn join other world leaders, Fujifilm and SK Telecom, in investing in our vision of eradicating cancer,” says Ran Poliakine, Founder & CEO of Nanox. “Nanox has achieved a technological breakthrough by digitizing traditional X-rays, and now we are ready to take a giant leap forward in making it possible to provide one scan per person, per year, for preventative measures.”