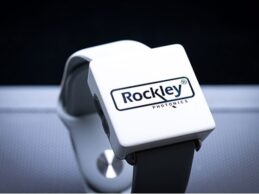 What You Should Know: - Rockley Photonics Holdings Limited, a global leader in photonics-based health monitoring and communications solutions, recently announced that it has developed what it believes to be the world’s first micro-transfer-printed (mTP) silicon-photonics-based laser for commercial applications. - This groundbreaking achievement is expected to allow Rockley to further increase the density and reduce the size of its high-density spectrophotometer chips — which are already
END_OF_DOCUMENT_TOKEN_TO_BE_REPLACED 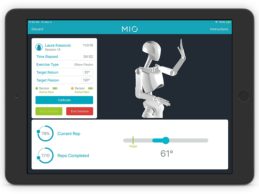 MbientLab, a company building the next generation of sensors and tools for the healthcare industry, announced the availability of its MIOTherapy (MIO) – the first wearable technology platform that integrates the effectiveness of traditional physical therapy with smart sensors, therapeutic exercises, games, and 3D visualization technology to personalize and improve outpatient rehabilitation and accelerate recovery.Wearable Sensor Technology to Improve Outcomes of TherapyUsing a unique combination
END_OF_DOCUMENT_TOKEN_TO_BE_REPLACED 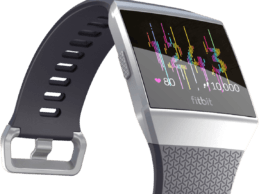 Leading global wearables brand Fitbit, today announced new apps and clock faces to help people better manage their health, directly from the wrist.Built using Fitbit’s SDK, the apps and clock faces will give Fitbit smartwatch users new options to improve wellness and help manage conditions like diabetes and some types of cancer. Additionally, the apps will give health plans, employers and clinical researchers new opportunities to better support their users outside of a clinical environment,
END_OF_DOCUMENT_TOKEN_TO_BE_REPLACED 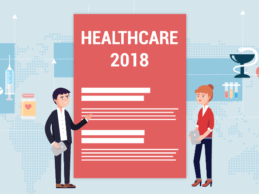 With 2017 almost in the rear-view mirror, it is time to look forward to 2018 and how healthcare will evolve in this year. The last year has been an eventful one for healthcare, from the uproar in healthcare regulations to potential mega-mergers. Needless to say, it’s a time of transition, and healthcare is in a very fluid state- evolving and expanding. There are certainly going to be new ways to keep healthcare providers and health IT pros stay engaged and excited, and here are our top 10
END_OF_DOCUMENT_TOKEN_TO_BE_REPLACED 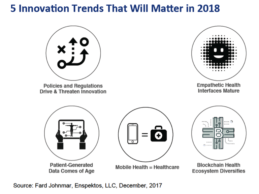 In December 2016, many were suggesting that wearables were dead. Fitbit’s stock price was rapidly dropping. Apple Watch sales had declined for two consecutive quarters and Pebble had just been acquired in a fire sale.What a difference a year makes. Today, Apple Watch is poised to become the world’s best selling wearable. And, the market is quickly diversifying as hearables (once again led by Apple) and clinical wearables gain importance.The lesson is clear. As we look toward 2018, it’s more
END_OF_DOCUMENT_TOKEN_TO_BE_REPLACED 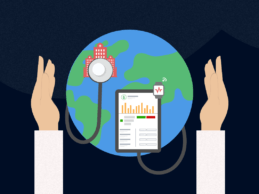 Editor’s Note: Abhinav Shashank is the CEO & Co-founder at Innovaccer Inc., a datashop integrating complex data across multiple distributed sources to give healthcare organizations greater insights to provider better care.Technology can never replace humans because the ultimate decision-making authority always lies with the individual. He or she can, however, in the course of time, opt for technological solutions that simplify their work and bring about efficiency.Convenience. Efficiency.
END_OF_DOCUMENT_TOKEN_TO_BE_REPLACED 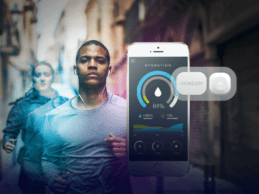 One of the stories that is gaining traction in the health wearables space is the reality that sensors are becoming less expensive and increasingly commoditized. It’s no longer enough for health wearables makers to leverage better sensors to attract consumer interest. Instead, they must develop more holistic offerings with software that makes wearables smarter and more useful.This is one reason why wearables makers in the United States, India and other parts of the world are focusing increasingly
END_OF_DOCUMENT_TOKEN_TO_BE_REPLACED 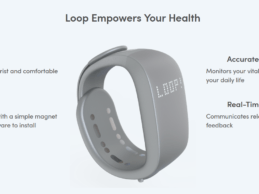 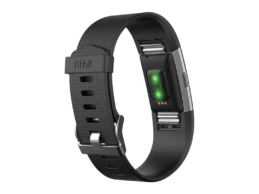 RTI International and digital health integration platform Validic has teamed up to optimize consumer wearable and health sensor data for clinical research. As part of the partnership, RTI and Validic will work together to better understand how teenagers’ health, social experience, genetic profile and living situation affect their health and behavior later in life.Once Validic validates and delivers patient-recorded data from wearable devices like Fitbit, RTI will leverage the information – and
END_OF_DOCUMENT_TOKEN_TO_BE_REPLACED 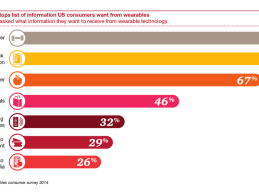 Health wearables are still in the early stages of technology and product adoption cycles, according to PwC’s Consumer Intelligence Series – The Wearable Future report – an extensive U.S. research project that surveyed 1,000 consumers, wearable technology influencers and business executives, as well as monitored social media chatter, to explore the technology’s impact on society and business. In conjunction with The Wearable Future report, PwC’s Health Research Institute (HRI) also launched a
END_OF_DOCUMENT_TOKEN_TO_BE_REPLACED