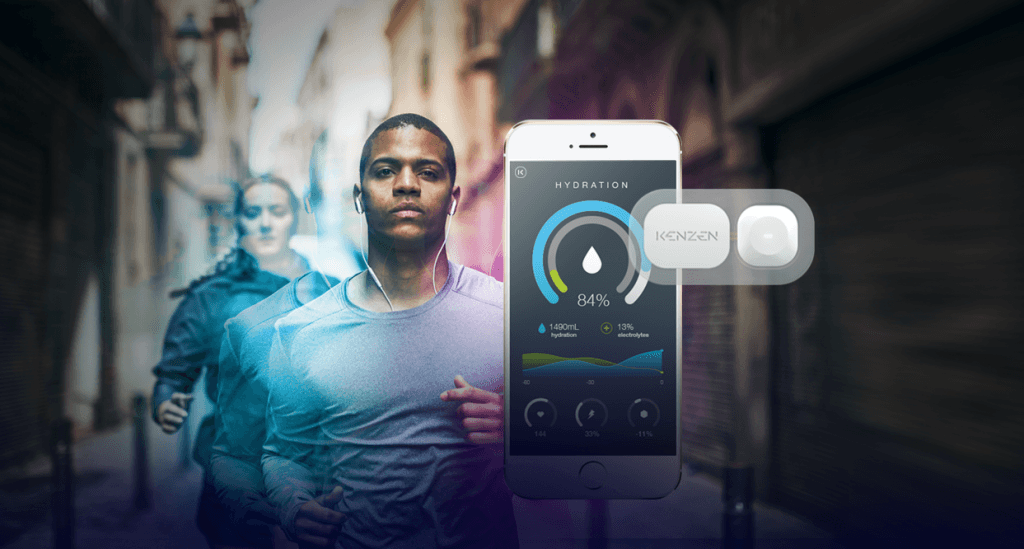 One of the stories that is gaining traction in the health wearables space is the reality that sensors are becoming less expensive and increasingly commoditized. It’s no longer enough for health wearables makers to leverage better sensors to attract consumer interest. Instead, they must develop more holistic offerings with software that makes wearables smarter and more useful.

This is one reason why wearables makers in the United States, India and other parts of the world are focusing increasingly on AI-powered devices. You may have heard of the potential for Apple’s AirPods to become a Siri-powered high-impact wearable. And, Amazon’s Alexa is being integrated into many different devices currently.

Yet, for all the talk about the commodification of sensors, there are still a few areas where they could provide enough of a differentiator for wearables makers, in both the consumer and clinical worlds. One surprising area, is in diagnostics, specifically sweat sensors. In fact, largely under the radar, the sweat sensors market has not only matured rapidly, but is attracting increased investment as these technologies move quickly from the lab to commercialization.

Analysis of emerging technology and digital health online and social media content reveals just how quickly sweat sensors (and speculation about their potential impact on the wearables market) has risen to prominence.

Below is an Innovation Map produced via our DigiHealth Informer intelligence platform showing some of the themes that dominated sensor-related online content during Q2 2017. What’s immediately apparent is just how much sweat sensors captured the digital health ecosystem’s attention, with references to a Stanford study looking at how they could help diagnose disease rising to the top.

Interestingly, despite a spike in sweat sensor-related conversation during the first half of 2016, these devices attracted less attention throughout the year. In contrast, in 2017, we’ve seen both jumps in attention and consistent references to this technology during 2017 (see charts below).

Another interesting characteristic of the sweat wearables sub-sector is how quickly advances in this area are occurring, largely at universities. In addition to the Stanford study mentioned above:

-Researchers at King Abdullah University of Science and Technology in Saudi Arabia, created an inexpensive “paper watch” using flexible sensors that have the ability to measure body temperature, sweat and blood pressure.

-Teams at Purdue and Northwestern created patches that measure hydration and could even on day facilitate bloodless screening for diabetes.

Startups and investors are paying close attention and are quickly commercializing sweat sensing technology. Here are just a few of the companies that have attracted investment and are working to capture the sweat sensor market.

-Eccrine Systems ($6 million raised): It is developing a range of “non-invasive, electronic wearable systems that measure and transmit real-time data about human sweat.”

Some experts believe sweat sensors could take health wearables to the next level, especially from the perspective of providing critical medical and wellness-related data. Only time will tell whether this prediction comes true, but it’s clear the sweat wearable subsector is advancing rapidly.