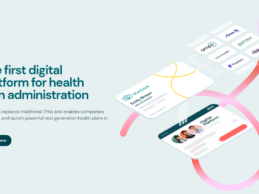 What You Should Know: - Flume Health, an NYC-based Health-Plan-as-a-Service platform announced today a $30M round of Series A funding led by Optum Ventures with participation from Cigna Ventures is participating, bringing its total raise to date at $40M. - Flume gives all U.S. health insurers the option to build personalized healthcare plans–what Stripe or Plaid did for digital banking is what Flume is doing for digital health.  Launch Next Generation Health Plans in
END_OF_DOCUMENT_TOKEN_TO_BE_REPLACED 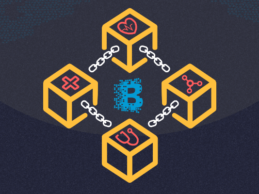 According to the Edelman Trust Barometer, America is suffering from a serious trust issue, and one of the areas which Americans seem to have the least faith in is their healthcare system. According to a recent New York Times article, in 1966, more than three-fourths of Americans had great confidence in medical practitioners, compared to as little as 34 percent today.Many argue that the US healthcare system is deeply flawed and is designed to benefit medical providers and insurance carriers
END_OF_DOCUMENT_TOKEN_TO_BE_REPLACED 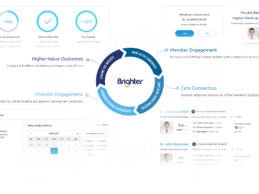 Health insurer giant Cigna has announced the acquisition of Brighter Inc., a SaaS-based digital health plan platform and engagement service provider to leading health services organizations. The acquisition of Brigther's digital health plan platform will build upon the already successful relationship between Cigna and Brighter by accelerating the development of Cigna’s mobile and desktop platforms and creating new end-to-end experiences that connect health consumers and providers with the
END_OF_DOCUMENT_TOKEN_TO_BE_REPLACED