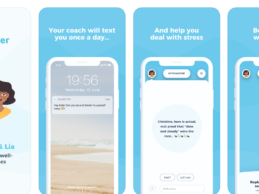 What You Need to Know: - Ginger has acquired the technology assets of LiveBetter, a company that brings free mental health and well-being support to anyone through a highly engaging, conversational app. - LiveBetter reaches over 10,000 users and continues to reach more individuals every day - young adults, the unemployed, new parents, and the homeless. Ginger, on-demand access to behavioral health coaching, video therapy, video psychiatry, and self-guided content has acquired the
END_OF_DOCUMENT_TOKEN_TO_BE_REPLACED 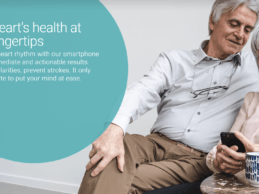 - Fitbit and FibriCheck have expanded their partnership to enable users in France, Germany, Italy, and Spain to monitor their heart rhythm for irregularities, such as Atrial Fibrillation (AFib), directly from their Fitbit smartwatch. - The partnership was first announced in September 2019, when the FibriCheck app was made available to Fitbit smartwatch users in the UK, Ireland, the Netherlands, and Belgium. Since the app launched on Fitbit OS, more than 150,000 heart rhythm measurements have
END_OF_DOCUMENT_TOKEN_TO_BE_REPLACED 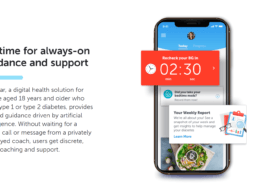 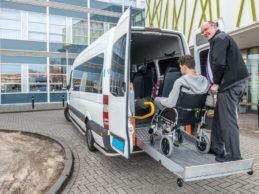 - Curb and Ride Health partner to coordinate smarter transportation for every patient need, to power non-emergency medical transportation via licensed taxis. - Uber and Lyft provide healthcare organizations with patient transportation services, but hospitals and health plans will soon be able to tap licensed taxis across the country to transport patients to and from medical appointments. Curb, a New-York City-based leading mobility platform for licensed taxi and for-hire rides in North
END_OF_DOCUMENT_TOKEN_TO_BE_REPLACED 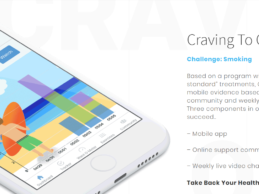 - Sharecare integrates MindSciences’ mindfulness-based smoking cessation program called Craving to Quit into their digital health platform. - The Craving to Quit program targets the neurological function that enables habit formation to instead lead the user to curb tobacco use.  Sharecare, the digital health company that helps people manage all their health in one place, and MindSciences, the leader in evidence-based behavior change apps, today announced a partnership to
END_OF_DOCUMENT_TOKEN_TO_BE_REPLACED 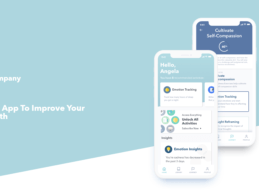 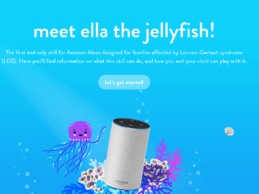 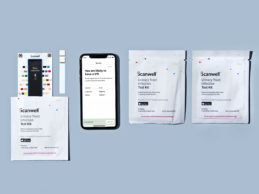 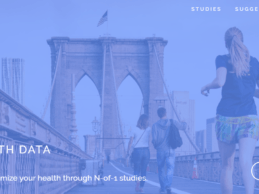 - Mount Sinai launches new precision wellness iPhone to for individuals to compare the effectiveness of wellness-related treatments. - The app’s name is derived from what scientists call an “n-of-1” trial, in which individuals compare the effects of different treatments on themselves. - Though the N1 app will initially focus on wellness, these methods and tools may one day be more regularly used in clinical contexts.The Icahn School of Medicine at Mount Sinai, today announced the launch of a new
END_OF_DOCUMENT_TOKEN_TO_BE_REPLACED 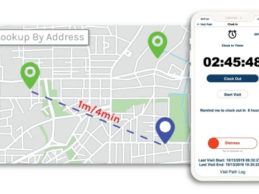