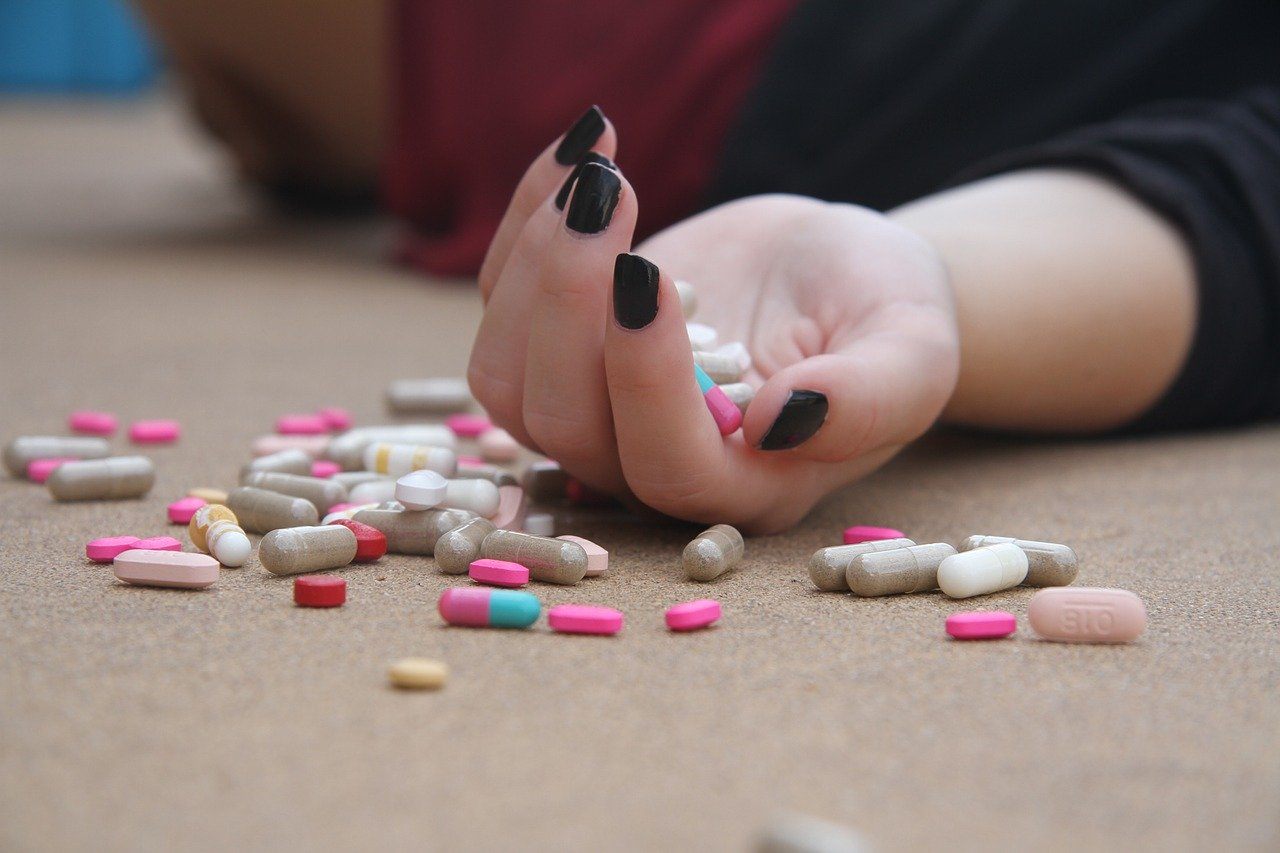 Perhaps it’s because we live in an age of competing epidemics and crises—opioids, impeachment, homelessness, insulin—that youth suicide trends don’t warrant a front-page headline every week.

The numbing, knee-bending statistics say they should.

Per the CDC, suicide rates among young people 10-24 years old rose 56 percent between 2007 and 2017. Suicide is now the second leading cause of death for that group after accidents like car crashes—paradoxical tragedies often caused by the excessive exuberance of youth. Of course, the number of suicides is a small subset of the number of attempts, which are up 400 percent.

The numbers give rise to so many questions, primary among them, “Why?”

The answer is by no means clear. Desperation is almost always a complex brew of family dynamics, economics, romantic relationships, peer pressure, sexual orientation, genetics, and other factors. Despite that, academic Jean Twenge notes that the rise in youth suicide tracks with the explosion of smartphone use. According to Twenge, a San Diego State psychology professor, that’s not circumstantial.

“In fact, four large studies of teens from the U.S. and U.K. all show the same thing: happiness and mental health are highest at a half-hour to two hours of extracurricular digital media use a day; well-being then steadily decreases, with those who spend the most time online being the worst off,” Twenge writes in Time. “Twice as many heavy users of electronic devices are unhappy, depressed or distressed as light users.”

Are electronic devices a cause of teen suicide? As an academic, Twenge is hesitant to make that connection without further research, but she is convinced enough of some connection that she’s unwilling to wait.

Again, the numbers. Depression jumped 60 percent between 2009 and 2017 for those between the ages of 14 and 17. Visits to the ER for thoughts of suicide and self-harm also increased dramatically. Rates of suicide for teen girls are currently at 40-year highs. For LGBTQ youth, the rates of both contemplating and attempting suicide are significantly higher.

When asked why they saw suicide as perhaps the last viable option, teens who’ve tried to end their lives mention a host of factors that conspicuously don’t include technology.

“Teens described how, when their condition wasn’t fully treated, they had intrusive, depressed, or racing, thoughts,” writes physician Stephanie Doupnik of her study on teen suicide. “Many said they had suicidal thoughts around the difficulty of coping with social pressures… Other teens told us about going through a breakup, experiencing bullying, or having a fight with a family member. For others, the triggers were the illness or loss of a loved one, or far worse, an event in which they were the victim of or a witness to violence.”

All of these experiences are difficult for a teenager, to be sure, but most are not unique. The idea around how routine challenges become precipitating events focuses on the way technology and social media increase isolation, bullying and a nagging feeling of worthlessness.

Of course, it doesn’t have to be this way. In a general sense, technology is an exacerbator. Take a bad situation—a dysfunctional corporate structure, let’s say—and add technology, and it gets markedly worse. Put vulnerable teens in an unmediated technology environment like Facebook where anonymity encourages bad behavior and they are ducks in a shooting gallery.

So, can we just remove technology from the equation and teen suicide rates will drop? It would be easier to get toothpaste back into the tube. Young people don’t know a world where the natural culmination of an arm is not a tiny computer. Also, human development is now arguably a slightly different process because of technology.

Law professor and technology observer Tim Wu uses the analogy of carving wood with a chainsaw instead of a chisel to describe the dramatic differences between technology evolution and biological evolution.

“This chainsaw/chisel logic has led some to suggest that technological evolution is more important to humanity’s near future than biological evolution; nowadays, it is not the biological chisel but the technological chainsaw that is most quickly redefining what it means to be human,” Wu says. “The devices we use change the way we live much faster than any contest among genes. We’re the block of wood, even if… sometimes we don’t even fully notice that we’re changing.”

That pace of change—the chainsaw—is dizzying for almost all of us, but most adults are emotionally equipped to carry on. For young people, who’ve yet to wrap their heads around how the chisel of biological evolution plays out, technology evolution may feel like a tornado that spins out an infinite number of comforts and distractions but also breaks things.

Still, there isn’t scientifically conclusive evidence that technology causes depression and suicide. Much more research is necessary, and that’s where the technology can absolutely be valuable.

A current study by the National Institutes of Health, for example, is tracking more than 11,000 young people for a decade to see how technology impacts development. A problem with the study is that screen time is passively tracked based on how the subjects self-report. A more accurate measure would come with the participation of tech companies like Apple and Google. Indeed, an accurate measure of the wellbeing of young people probably has to incorporate technology, given the complexity of inputs.

“Let’s say there is a relationship between digital technology use and mental well-being,” writes Brian Resnick in Vox. “How will we know if those relationships are strong enough to matter? This is another critical question the field must answer. After all, there are endless variables that can come to influence kids’ well-being… What if it’s the case that in that mix, digital technology use barely nudges the needle?”

This is possible. In some studies, wearing glasses and eating potatoes had a greater negative impact on young lives than screen time.

Of course, Twenge argues that until we have more definitive proof, it’s prudent to limit access to screens by getting smartphones and tablets out of the bedroom, turning off screens at least an hour before bedtime, and limiting device time to two hours daily. Suicide and depression aside, these are good suggestions if only to improve connection with family and friends.

And while this research is ongoing, we’ll still have a youth suicide crisis on our hands. Again, technology can positively impact how we deal with the fallout.

Clinical reminders integrated into almost all electronic health records (EHRs) can remind providers to screen young people for symptoms of depression. Artificial intelligence can evaluate health records to identify which patients are most likely to attempt suicide. Parents can use monitoring devices to both track devices and limit use. Technology can be both the source of personal troubles and a strong solution.

Indeed, it has to be. The technological chainsaw is here to stay, but as Wu says, “The technology industry, which does so much to define us, has a duty to cater to our more complete selves rather than just our narrow interests.”

Will catering to a young person’s complete self eliminate assaults on the narrow interest of staying alive? One can hope. We know technology can be highly addictive and influential; we’re less sure of how it can effectively support healthy development and a balanced perspective. Until technologists and society more broadly figure out when, where and how technology is a net positive, the costs to young people will remain inordinately high.