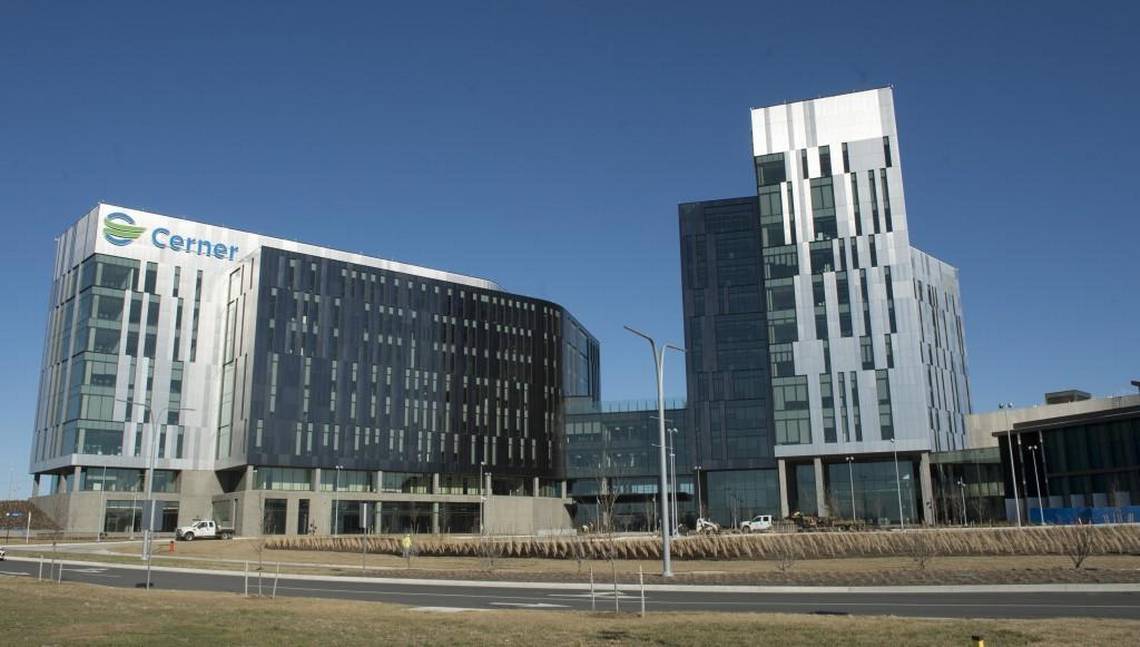 Newly Appointed Board of Directors

The Company’s Board of Directors (the “Board”) has appointed four new directors, effective immediately:

In addition, the Denis Cortese is retiring from the Board at the end of his term and will not stand for re-election. Following the Annual Meeting, the Board will comprise 10 members, nine of whom are independent. With Mr. Cortese’s retirement, the previously announced retirement of co-founder Cliff Illig, and the additions of the four new directors, Cerner will have refreshed more than one half of its Board since 2017.

Cerner is making a series of changes to its organizational structure, go-to-market philosophy, and capital allocation program. Notably, Cerner has taken the following actions:

– Announced the intent to initiate a dividend, significantly increase the share repurchase authorization and focus on free cash flow generation by linking it to executives’ variable compensation

– Formed a new Finance and Strategy Committee of the Board to oversee operational and financial improvement initiatives, comprising five members, including Mr. Greisch as Committee Chair, Messrs. Riedel, Wise and Zollars and Ms. Mount.

Starboard, which owns approximately 1.2% of Cerner’s outstanding shares, has agreed to vote all of its shares in favor of Cerner’s nominees at the Annual Meeting and has entered into other customary standstill and voting commitments.