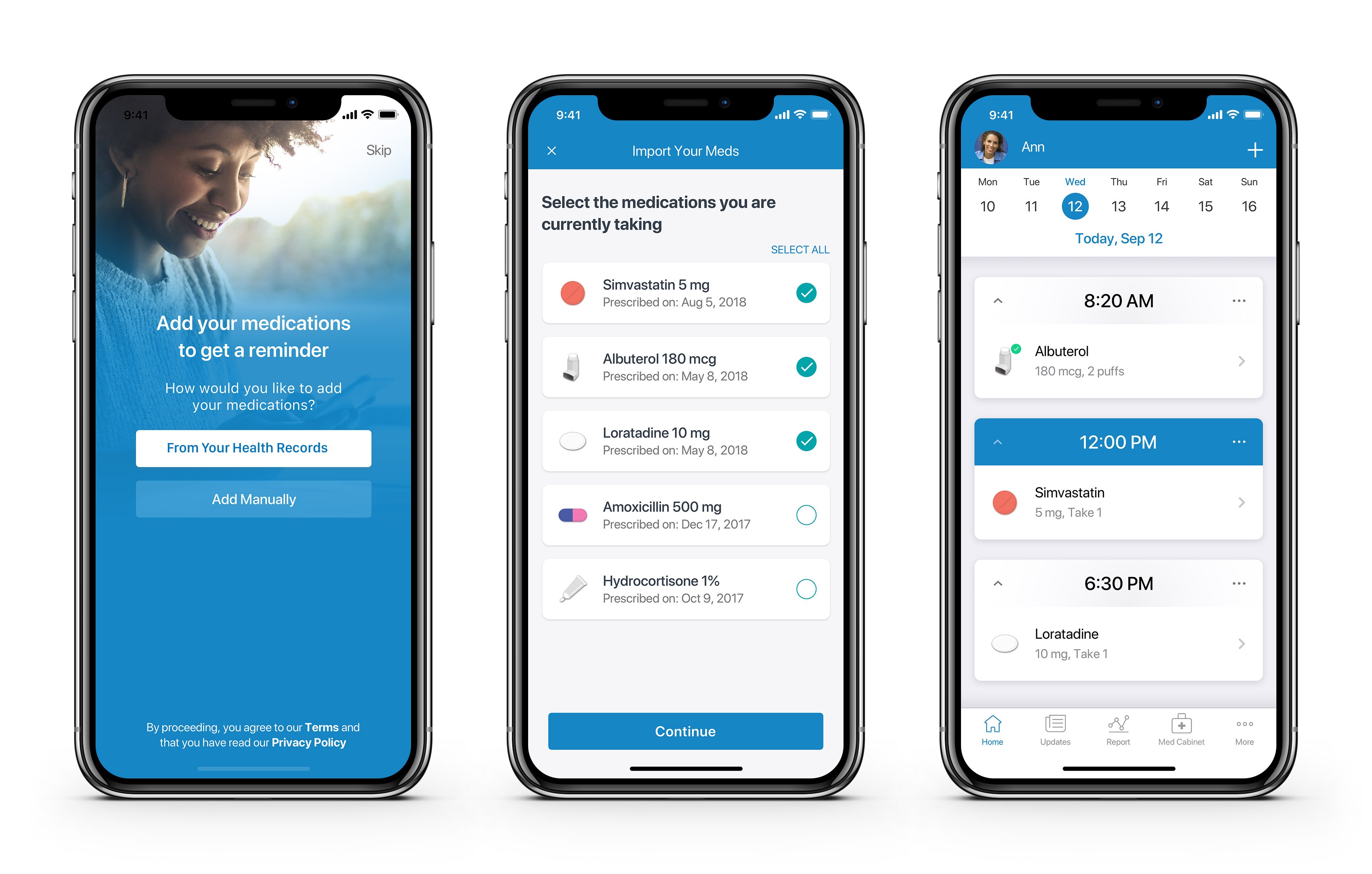 Medisafe’s new life-saving integration with Apple Health Records, which just became available to consumers. Medisafe is a medication management app that helps prevent deadly drug-to-drug interactions as well as fending off thousands of health risks and preventable hospitalizations.  With Health Records, Medisafe can surface medications from multiple providers, and people will have even more access to their medication records and knowledge of potential DDIs.

DDIs cause nearly 74,000 emergency room visits and 195,000 hospitalizations each year in the US. Close to 40 percent of the U.S. population receive prescriptions for four or more medications. Over a third of older adults in the U.S. regularly use 5 or more medications or supplements, and 15 percent are potentially at-risk for a major DDI.

Why So Many DDIs Happen

Often doctors aren’t aware of what other clinicians have prescribed, and patients simply don’t always have a clear understanding – or access – to their medication list and what interacts, creating a potentially fatal disconnect. Even grapefruit juice can cause major interactions with prominent drugs like statins.

With secure visibility to each iPhone user’s health records, Medisafe will be able to deliver critical Drug-to-Drug Interaction notifications immediately, once prescriptions are uploaded by physicians. These occur when a patient has prescribed two or more medications, vitamins or supplements that negatively interact with each other.

iPhone users who set up Health Records via the pre-installed Health app can now accurately and automatically import their prescriptions from participating health systems to Medisafe without manual entry, quickly enabling drug interaction identification as well as pill reminders, and educational information. The DDI feature alerts people immediately if prescribed medications could have a potentially harmful interaction.

To date, Medisafe has alerted users to more than 93,171 DDIs, of which more than 50 percent (46,326) were major or severe/ life-threatening. In fact, Medisafe is responsible for identifying eight potentially lethal interactions every day on average– while helping users fend off thousands of health risks and preventable hospitalizations.

“As the only Health Records app featured in Apple’s launch to developers last June, Medisafe has used the Health Records API to bring consumers a private, easy-to-use solution that both helps them stay on track with their meds and safeguards them against harmful drug interactions,” said Medisafe co-founder and CEO Omri Shor.