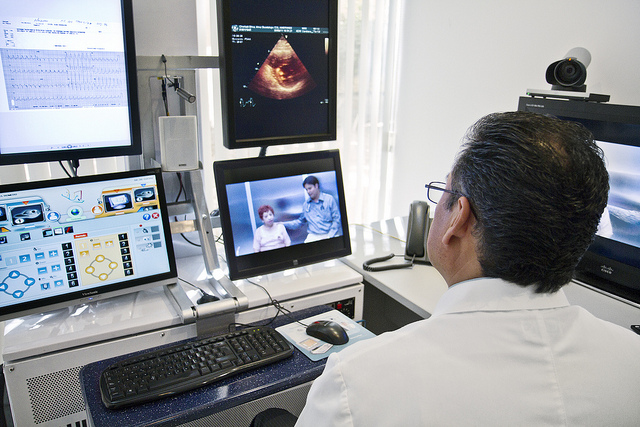 41 percent of providers are not reimbursement for telehealth services and 21 percent received lower rates from managed care companies for telemedicine than for in-person care, according to a recent survey by Foley & Lardner.The survey asked senior executives of for-profit and non-profit health care providers about the future of telemedicine and how their organizations are navigating regulatory and reimbursement hurdles, as well as other barriers to widespread adoption of telemedicine. Key findings in the 2014 Telemedicine Survey Report include:

Reimbursement is Primary Obstacle to Implementation

The report found leaders were less confident about telemedicine’s imminent adoption, primarily due to reimbursement issues. Regulators and insurers have made it challenging to get paid for medicine practiced outside of traditional interactions. In fact, nearly half (48%) expressed concern about educating physicians on telemedicine as a credible avenue for care.

ACA Is A Key Driver of Telehealth Advancements

As health care providers move from a fee-for-service model to one that reimburses based on positive patient outcomes, executives face increased financial pressure to keep patients healthy. Given that the Affordable Care Act penalizes hospitals for excessive numbers of readmissions and hospital-acquired conditions, remote touch points may be more profitable.