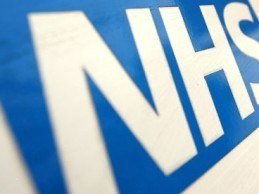 It was earlier this year we saw the outcry by doctors and staff when the new NHS reform was released. An £80 billion budget was awarded to patient care with general practitioners while 20,000 staff members are expected to lose their jobs and 151 primary care trusts are abolished. For doctors around the country this is an unwelcome reform, one that will see them competing on price for NHS resources where before the tariffs were set in stone. This reform has been designed to encourage general
END_OF_DOCUMENT_TOKEN_TO_BE_REPLACED