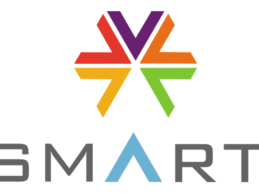 As the healthcare industry continues to shift from fee-for-service to value-based care, data interoperability is increasingly becoming a key concern for providers trying to better engage with patients, improve clinical workflow, and ultimately drive better health outcomes. In fact, more than 70 percent of healthcare financial executives say that data interoperability must improve within the next three years to ensure the success of value-based care.The good news? The potential for secure,
END_OF_DOCUMENT_TOKEN_TO_BE_REPLACED 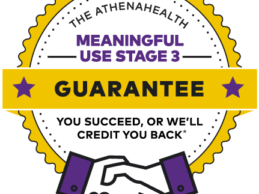 athenahealth, Inc., an EHR provider for hospital and ambulatory clients nationwide, today announced the expansion of the company’s Guarantee Program to include a Meaningful Use (MU) Stage 3 Guarantee for hospitals. The Meaningful Use Stage 3 Guarantee for hospitals joins a growing portfolio of quality initiatives support offered by the company, including a Merit-Based Incentive Payment System (MIPS) guarantee and client support program. “Every hospital or health system —no matter the size— wants
END_OF_DOCUMENT_TOKEN_TO_BE_REPLACED 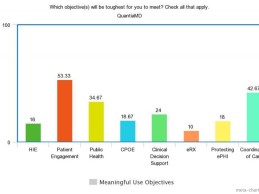 61 percent of physicians feel the federal government has not done a fair job with the MU stage 3 proposed rule, according to a recent survey conducted by QuantiaMD and exclusively designed by Healthcare Informatics editors. For the survey, QuantiaMD, a Waltham, Mass.-based social network for physicians asked physicians in its network about proposed Meaningful Use Stage 3 rules to support the path to nationwide interoperability.  In response to an open answered question on what
END_OF_DOCUMENT_TOKEN_TO_BE_REPLACED 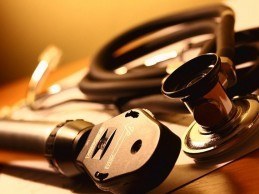 On March 20, 2015 the stars aligned to produce four simultaneous events that will never again coincide during the life of human civilization. The first three, the vernal equinox, a total solar eclipse and a new supermoon, were brought to us by the stars themselves, and the fourth one was thrown out there by the government. The regulations for Meaningful Use Stage 3 were finally published. Meaningful use of electronic health records (EHR) was presented to us back in 2009 as part of a stimulus
END_OF_DOCUMENT_TOKEN_TO_BE_REPLACED 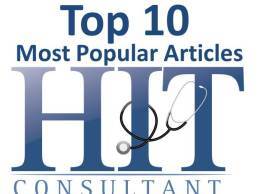 Each month we compile a list of the 10 most popular articles we published that month, based on the number of page views.
END_OF_DOCUMENT_TOKEN_TO_BE_REPLACED