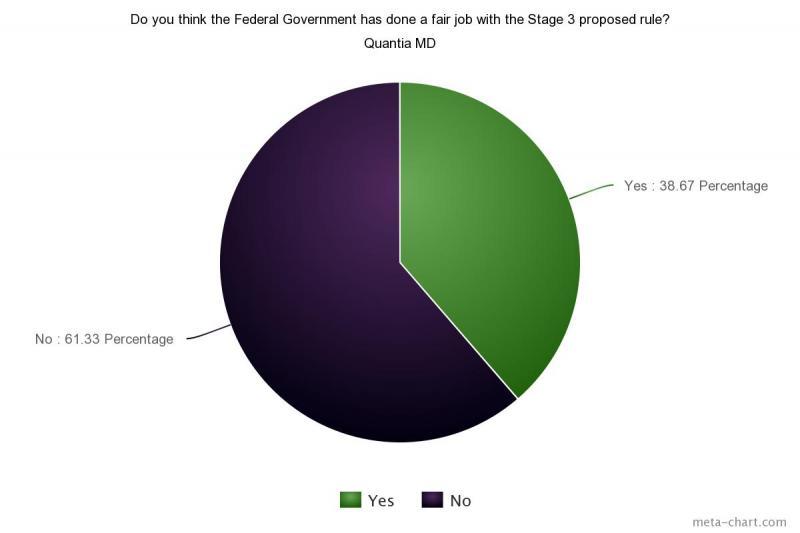 61 percent of physicians feel the federal government has not done a fair job with the MU stage 3 proposed rule, according to a recent survey conducted by QuantiaMD and exclusively designed by Healthcare Informatics editors. For the survey, QuantiaMD, a Waltham, Mass.-based social network for physicians asked physicians in its network about proposed Meaningful Use Stage 3 rules to support the path to nationwide interoperability.

In response to an open answered question on what they wish would be different about the proposed rule, one respondent wrote: “I do not think that the creators of these rules have any idea how difficult it is to get patients to sign up to access their records. Practices/hospital takes the penalties for patients not signing up. Our population is largely Hispanic, elderly, and uneducated. From our experience, they have no interest in signing up for this.” 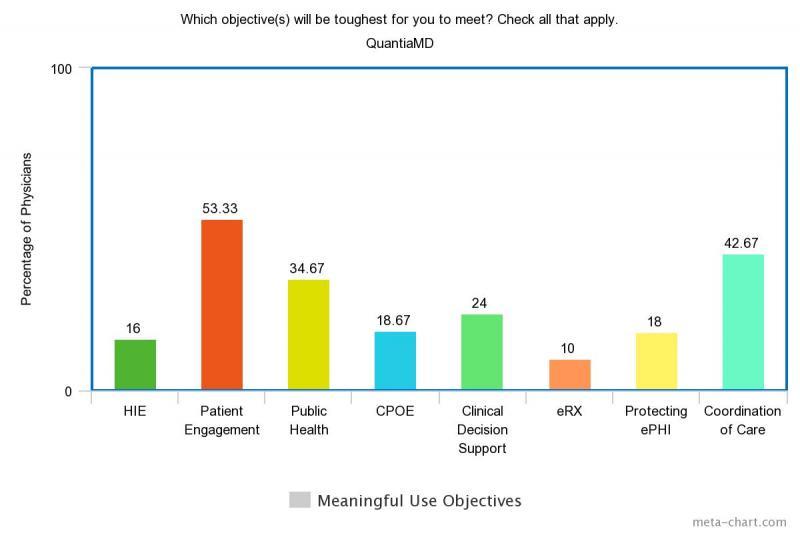 The survey results revealed the toughest MU stage 3 proposed measures for physicians to meet as: 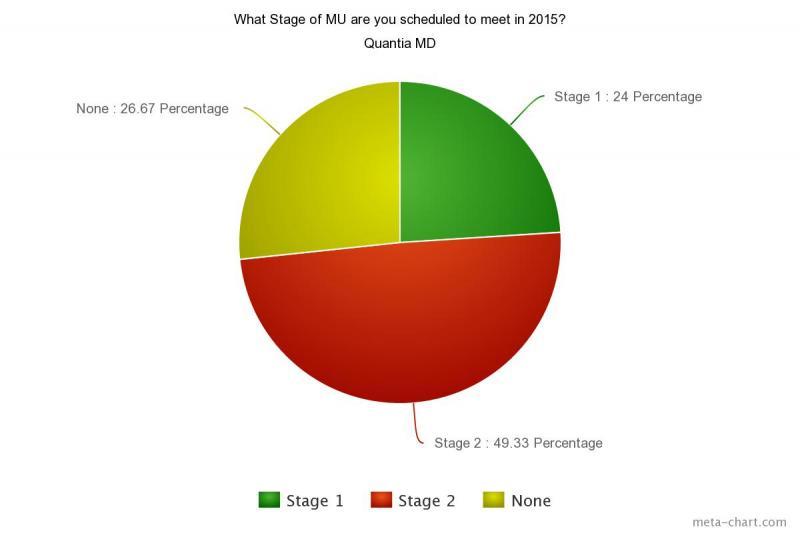 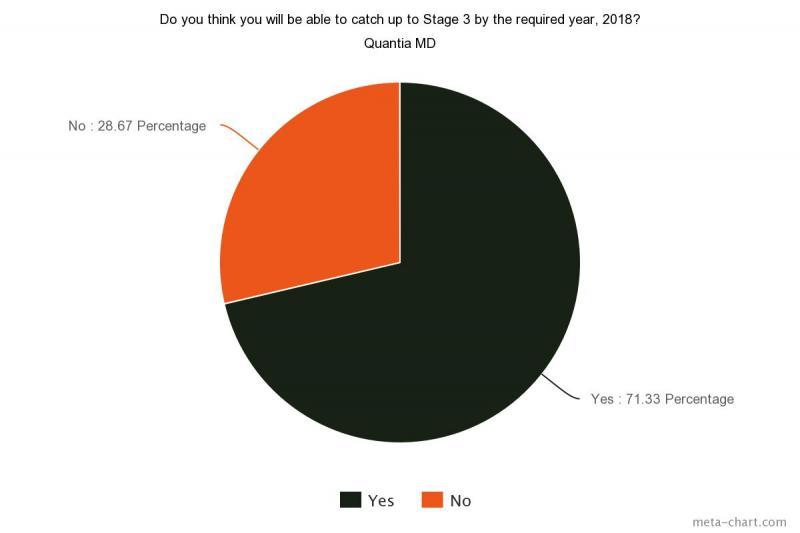 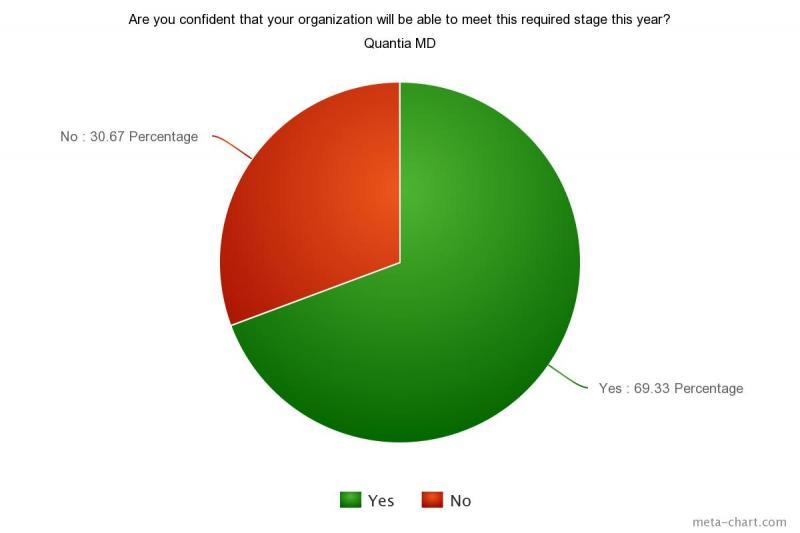