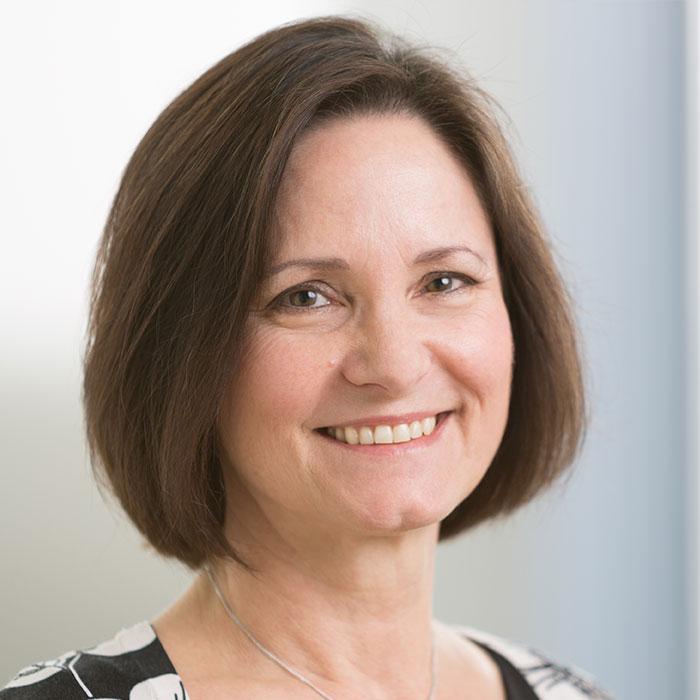 The No Surprises Act (NSA) was meant to relieve the financial burden from consumers and help prevent unexpected, and sometimes massive, healthcare bills – a goal that providers, payors and the industry at large can get behind. But a recent survey from Morning Consult found that one in five patients will still receive a surprise bill. Couple this with the scope of changes and many surprises the NSA contains for payors, and providers – and it seems this bill will take some time to live up to its name.

On July 1, 2021, the Centers for Medicare and Medicaid (CMS) issued its “Interim Final Rule on Requirements Related to Surprise Billing; Part I,” aka the No Surprises Act implementing regulations. The NSA prevents patients with individual or employment-based health plans from receiving surprise bills for three types of healthcare services:

Here are some real-life examples of how the NSA protects patients: A patient seeks care at an in-network emergency room, yet the ER doctor is out-of-network. Thanks to the NSA, patients are no longer required to pay more for that out-of-network care than they would have paid if the doctor were in network. The same applies to an out-of-network pathologist who was involved in planned surgery performed at an in-network hospital. The pathologist cannot send that patient a “balance bill” – it’s up to the payor and the provider to work out any payment dispute.

On September 30, 2021 the second Interim Final Rule implementing the NSA established an independent dispute resolution (IDR) process to help providers and payors agree on out-of-network payments in dispute. The process gave precedent to a new benchmark called the Qualifying Payment Amount (QPA). After a string of lawsuits by provider groups, the first two decisions went the way of the providers, and a Final Rule, just released on August 19, 2022, settled the issue by calling for a number of factors – including the QPA — to be considered by arbiters when choosing between final offers submitted for IDR.

Patients: Not all bills are “surprise bills”

The NSA does not apply to every possible healthcare bill that a patient may receive – a surprise to some patients. When a patient chooses to go to an out-of-network physician for a scheduled appointment, or to an out-of-network hospital for a scheduled procedure, they are deliberately seeking care outside their network. Therefore, they’re subject to higher co-pays or co-insurance, and also may receive a “balance bill” for the difference between the provider or facility’s charges and the amount covered by the health plan. Many patients aren’t aware of this additional potential bill. The NSA attempts to address these surprises by requiring advanced estimates and signed consent for certain out-of-network care. However, rules finalizing these processes are not yet defined in the form of an Interim or Final Rule.

Further, it’s important to note the implementation of the NSA is still a work in progress. While patients should not receive a surprise bill as defined by the NSA, it’s possible they will as many kinks are still being worked out on both sides. Here’s the good news – patients no longer have to figure it out on their own. They should contact their payor, who is now responsible for settling the claim with the provider.

Payors and providers: More surprises than you expected

The NSA outlines three reimbursement scenarios between payors and providers:

1. The provider bills the payor and the payor pays the bill.

2. If either party disagrees with the amount reimbursed, they have 30 business days to negotiate a final amount.

3. If they can’t agree, either party can initiate IDR, where a certified IDR entity selects one of their reimbursement proposals.

Sounds simple, right? Unfortunately, it’s complicated for a number of reasons. First, there’s the federal NSA versus state laws. Insured health plans are regulated by states, and only 22 have surprise bill laws recognized as “specified state laws.” States often define surprise bills differently and/or offer fewer protections than the NSA. So the NSA covers self-insured plans nationally, as well as insured plans in states that don’t have any — or as many — protections as the federal law. Are you still with me?

Wrapping the NSA around state laws was a surprise for payors, who now may need to determine claim by claim which adjudication rules and process to follow. And providers don’t generally know whether a patient’s plan is insured or self-insured, let alone the applicable state rules.

The NSA also introduced another surprise, the QPA I mentioned earlier. In the absence of specified state laws, the patient’s cost share must be based on the QPA, which reflects the plan’s median contracted rates. By basing the patient’s cost share on QPA, the patient is held harmless from any additional payment the health plan makes through negotiation or arbitration. But most claim adjudication systems calculate plan and patient cost sharing using the amount the plan allows for the claim, and were not prepared to support this process of determining cost sharing based on a different amount. They’re catching up, but in the meantime many health plans have had no choice but to reimburse the QPA amount even if they don’t view it as the best reimbursement for the plan and patient.

And finally, IDR is an entirely new function that requires certification, training, and support of IDR entities, and creation of a federal IDR portal to facilitate the process. To say the process is challenging is an understatement. It has very tight timelines, complicated eligibility rules, two different fees (one of which is credited back to the “winning” party), and requirements for what the IDR entity must consider in selecting between the two offers – which had been in limbo until the Final Rule was published on August 19th.

Furthermore, the portal has been slow to develop, launching on April 15th with limited functionality. While CMS has been working diligently to enhance the portal, this only adds to the confusion all parties – including the IDR entities – have about the process. In fact, CMS reports that between April 15th and August 11th from more than 46,000 disputes initiated through the process, a payment determination was made in about 1,200 cases. Some 21,000 cases were challenged for their eligibility for IDR, of which about 7,000 so far have been ruled ineligible. Similar questions of eligibility plague the open negotiation process that precedes IDR.

Payors have been negotiating and reimbursing medical claims – and sometimes even arbitrating them — for years, and have the processes in place to do so. But the specific and sometimes nuanced changes the NSA introduces are significant, and while systems and processes don’t need to be completely replaced, it will take time to get them exactly right. It also will take time for payors and providers to find the new equilibrium that minimizes either party’s administrative costs, and that will likely call for further system and process changes.

The big questions: Do payors and providers have the right data to understand the best payment to make and accept? From the beginning, the payor and the provider must put forth reasonable efforts and informed arguments to support the amounts they’re billing and offering to pay. To do that well, they need a great deal of data as well as the analytical tools to help them understand the data and the impact of decisions. It’s not unlike a chess match, with either player considering their opponent’s next likely move. The smartest moves to successfully incorporate the tenets of the NSA will be based on an abundance of data and sophisticated predictive and prescriptive analysis.

As you read this, it remains to be seen how the dust will settle on the Final Rule and clarifications on earlier rules that also were released. For example, while providers may be mollified by the Final Rule’s alignment with court rulings, health plans that do not use networks may object to the clarified requirement to base patient cost sharing on the network-based QPA. We’re also awaiting proposed rules impacting good faith estimates, consent requirements and advanced Explanations of Benefits – all of which will lead to system and process changes.

Despite all of this, we can be grateful that the industry is on a path to putting billing surprises behind us. However, from my perspective, payors and providers should continue to expect the unexpected before all is said and done with the No Surprises Act.

Susan Mohler’s tenure at MultiPlan spans more than two decades. During that time, she’s driven significant positioning and product strategies that have helped shape the healthcare industry and how MultiPlan delivers value. As the Senior Vice President of Marketing and Product Management, Susan leads the effort to ensure stakeholders understand the critical role MultiPlan plays in the healthcare ecosystem, and that MultiPlan understands and drives changes to evolve that value. She oversees the company’s product management, sales support, marketing, and communications functions.

In addition to these responsibilities, Susan is MultiPlan’s spokesperson on the recently passed No Surprises Act. Her insights on this piece of legislation have helped MultiPlan develop business requirements, implement services, and establish a roadmap to drive continued enhancements. Susan earned her MBA from The Wharton School at the University of Pennsylvania with majors in Marketing and Strategic Planning.