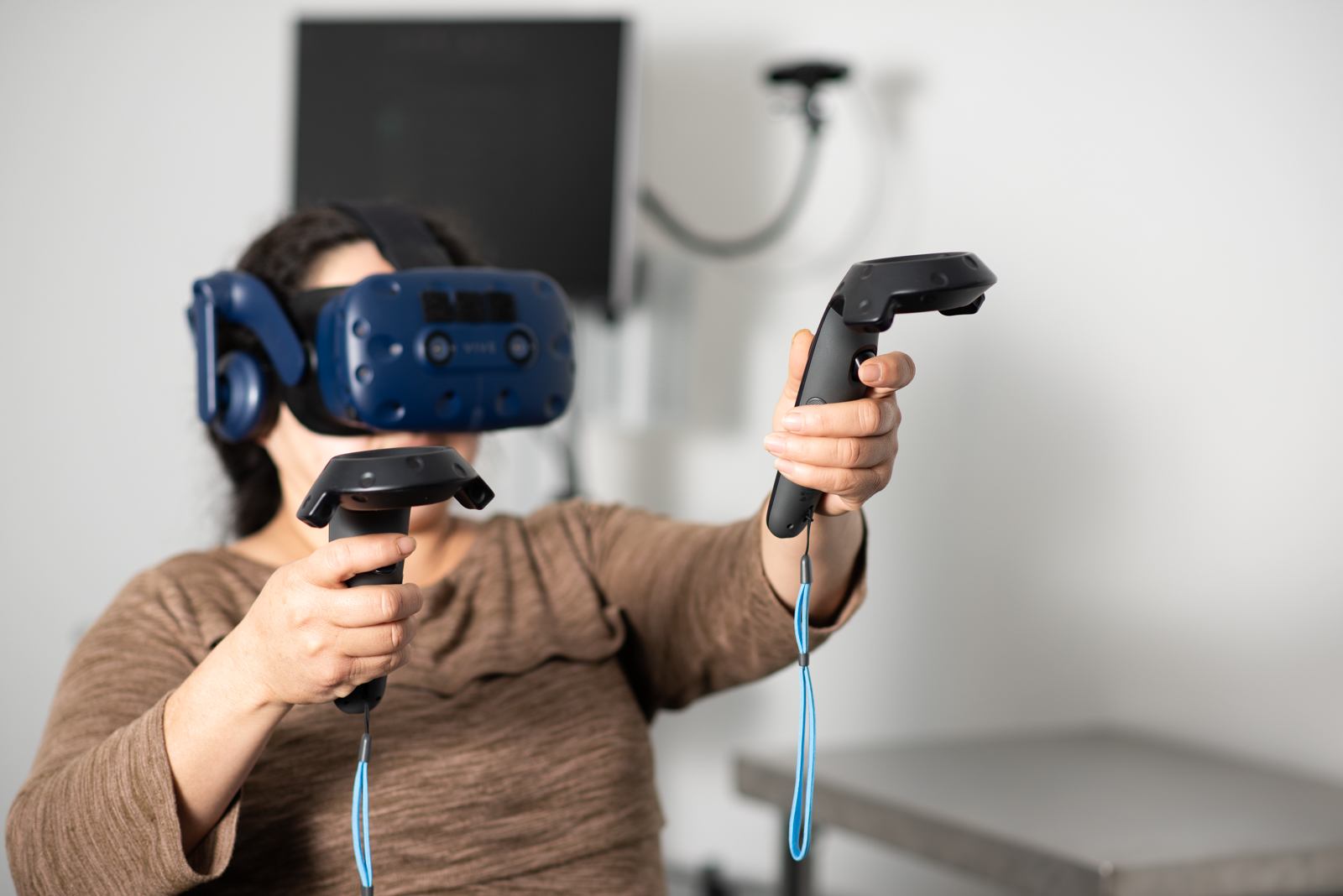 – Mirroring techniques in virtual reality have the potential to improve range of motion in chronic pain patients, a new Karuna Labs study finds.

– The study provides evidence that MVF, originally developed to help with neuropathic pain, in VR can influence the perception of pain in the affected limb.

– These results may lead to greater knowledge of the mechanisms by which MVF can relieve chronic pain in additional areas.

Karuna Labs, the creator of chronic pain management programs using virtual reality (VR) tech, has announced study results showing Mirror Visual Feedback (MVF) in VR can influence and improve the function of limbs affected by chronic pain. The study supports evidence that MVF, originally developed to help with neuropathic pain, in VR can influence the perception of pain in the affected limb. This form of therapy has many advantages including an alternative to surgery and opioids.

Karuna Labs performed the study to measure the effects on patients using its Virtual Embodiment TherapyTM technology, which applies the following:

“These study results using our proprietary VR technology have immense implications for rehabilitation in patients suffering from chronic pain,” said Lincoln Nguyen, CEO of Karuna Labs. “Not only does our virtual embodiment training provide measurable improvements in range of motion for patients with chronic pain, but it also is a safer and more effective alternative to surgery, opioids, and traditional physical therapy upon further study.”