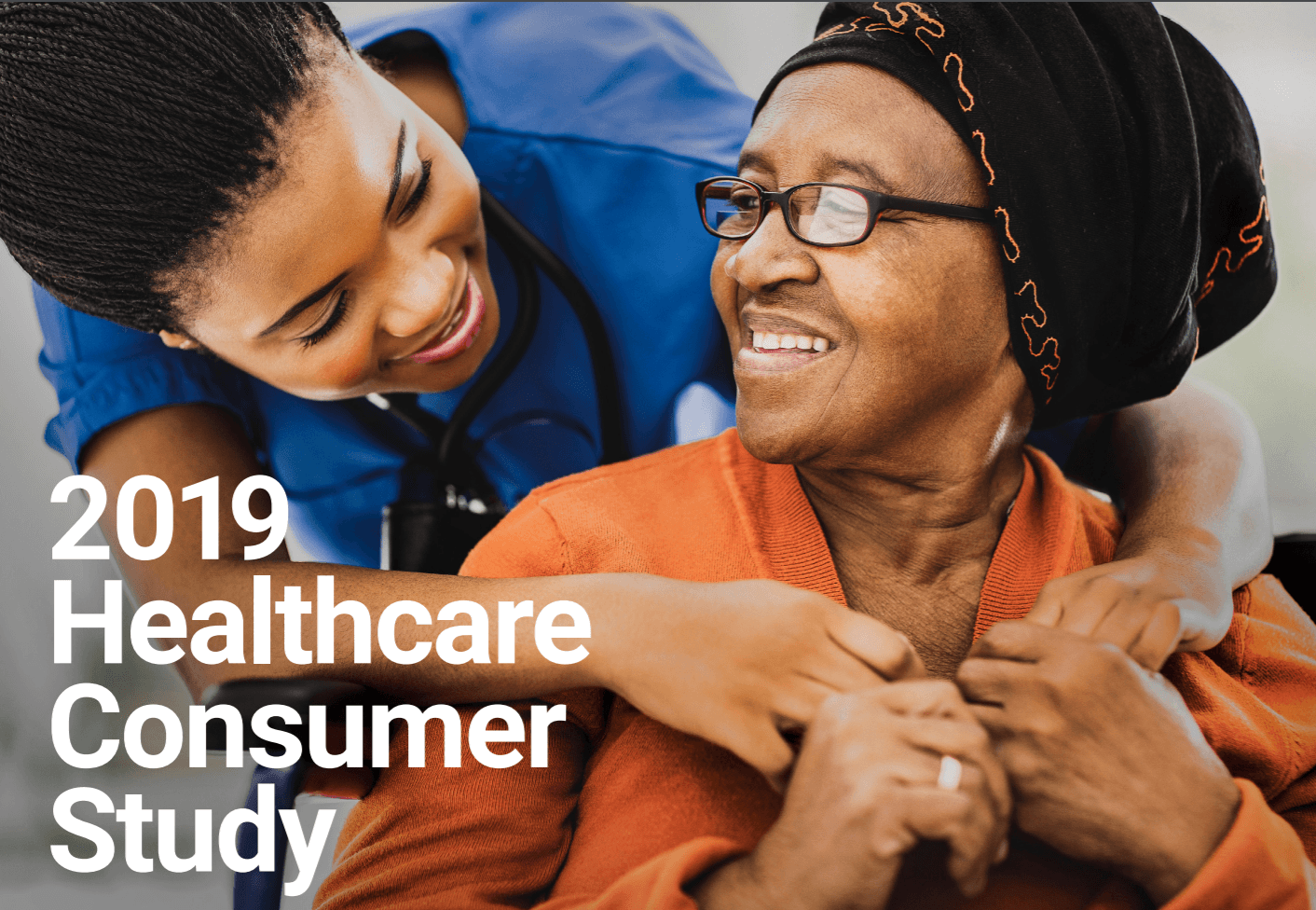 – Consumer frustration is driving more than 2 in 5 U.S. people to consider switching their providers over the lack of digital engagement.

– Outdated provider billing processes and a lack of digital payment options & plans are major contributing factors to late/missed payments, and the overall digital transformation of healthcare administration has been a major sore spot within U.S. healthcar

Cedar, a patient payment and engagement platform, today announced results from its 2019 U.S. Healthcare Consumer Experience Study that finds more than half of healthcare consumers are frustrated over their provider’s lack of digital experiences. The study, which conducted in-depth interviews of more than 1,600 healthcare consumers, also found that — even though the provider-patient relationship is often considered the hardest to break – 2 in 5 U.S. people are willing to abandon their providers over poor digital experiences.

For younger generations, the issue is much more pronounced. Respondents aged 18-24 are:

– 3x as likely (61%) to consider switching providers over a poor digital experience compared to the over-65 population (21%).

– 4x as likely (29%) to have already abandoned a provider over a poor digital experience compared to the over-65 population (6%).

– The study also found that digital experiences can be a big reason why consumers write negative online reviews of providers, with those reviews being highly influential.

– Approximately one in five have given a negative review of a provider because of a poor digital experience.

– 52% consult online review sites when choosing a provider, with 44% of these people citing the reviews a top influencing factor in their decision.

The study found that one in three Americans think providers can do more to improve the patient billing and payment process, as provider billing issues are often the reason why patients don’t pay medical bills.

However, the study did provide a way forward for providers. Specifically, the top billing improvements healthcare consumers are calling for include:

The 2019 Healthcare Consumer Study was commissioned by Cedar and conducted by Survata, an independent research firm, to identify trends in the patient financial experience. Survata interviewed 1,607 online respondents between August 27, 2019 and September 01, 2019. The respondents represent an even distribution of U.S. adults over the age of 18 who visited a doctor or hospital and paid a medical bill in the last 12 months (September 2018 – August 2019).