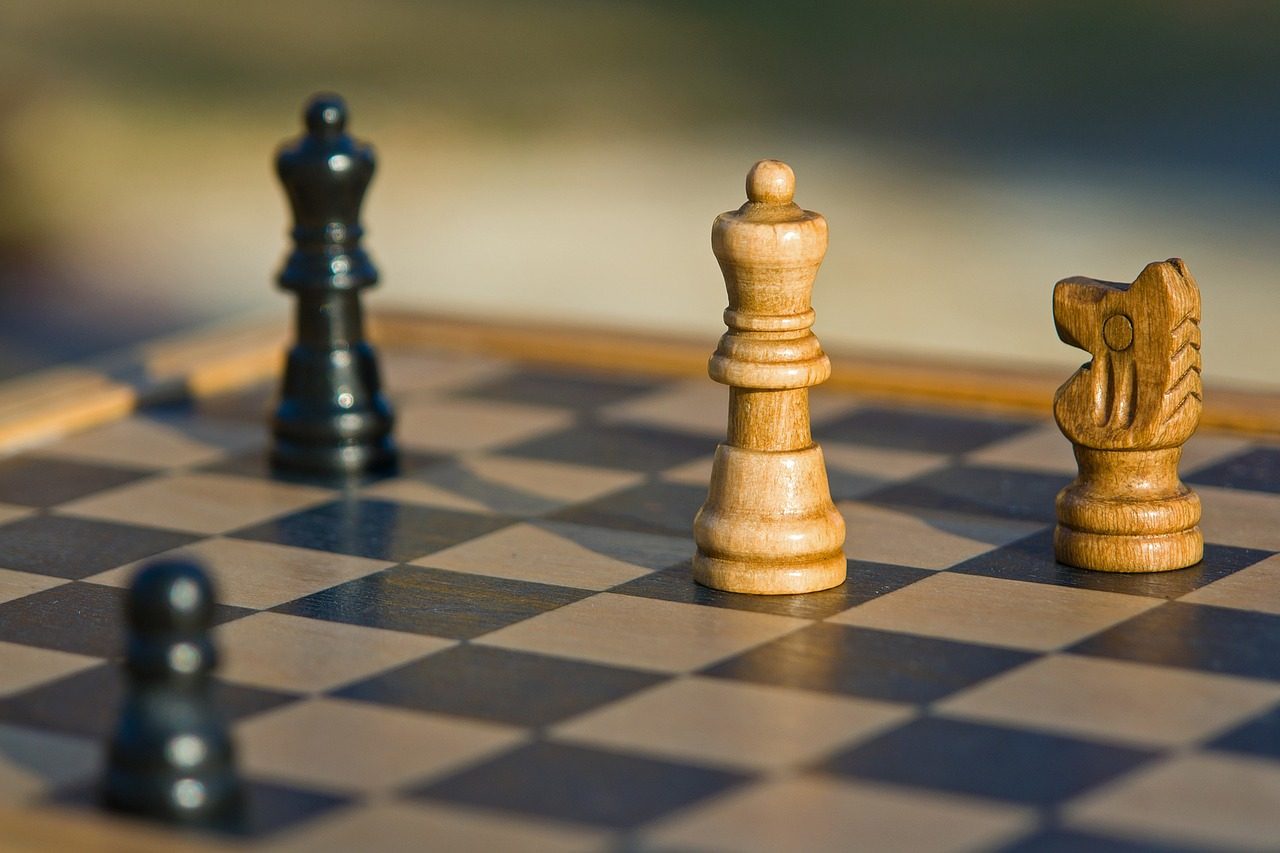 Now that it is the political season where divisiveness rules the day, the bevy of President wannabes’ interest in maternal health is suspect. After all, none of them have joined the many maternal health advocates who praised the President for signing into law the Preventing Maternal Deaths Act which gives grants to the states to help identify the causes of maternal mortality.

According to the Centers for Disease Control and Prevention, black and American Indian/Alaska Native women are about 3 times as likely to die from a pregnancy-related cause as white women. These politicians are neither epidemiologists nor medical personnel yet they have diagnosed differences in maternal outcomes of black women as a product of racism. Their racial pandering serves to foment disharmony rather than initiate an honest examination of the problem.

Of course, those vying for political real estate will not preface their theories with some medical facts: uterine leiomyomas (fibroids), a cause of post-partum hemorrhage, are present in three times as many black women as white women. Or that the higher rates of high blood pressure in black Americans may be due to a gene that makes them more salt sensitive. Perhaps this contributes to the 50 percent higher incidence of hypertension of pregnancy (pre-eclampsia/eclampsia) in black women than in any other racial or ethnic group.

White and Hispanic women have substantially the same rate of the disease and Asian and Pacific Island women have the lowest rate of any ethnic group. As a noted black female obstetrician patient safety and risk management expert called the cause of pre-eclampsia a “mystery” and noted, “older schools of thought attempted to use socioeconomic status as a reason to explain the problem, but it doesn’t hold up under statistical analysis.”

Do these politicians who label medical personnel as racists also tell you that 11 percent of obstetrician-gynecologists are black women (same as the general black population) and they were more likely than white or Asian ob-gyns to practice in federally funded underserved areas and areas with high poverty levels? Are these physicians racists?

Health problems are multifactorial and must be rigorously researched. While bias and social factors cannot be ignored, painting medical care personnel as racists will not advance the conversation.

Nor will depriving medical personnel of their religious rights eliminate discrimination in the delivery of medical care. Right of conscience laws have been on the books since the 1970s but the rules had been weakened and medical personnel began reporting workplace retaliation and harassment for their beliefs. Thus, the recently finalized Protecting Statutory Conscience Rights in Health Care rule ensures that medical personnel have the right to abstain from delivering certain medical services on the basis of religious beliefs or moral convictions.

The ink was barely dry on the final rule when San Francisco filed a lawsuit claiming it was “discriminatory.” The lawsuit alleges that the rule “prioritizes providers’ religious beliefs over the health and lives of women, lesbian, gay, bisexual, or transgender people, and other medically and socially vulnerable populations.”

First, as far as vulnerable populations, it appears black women have no trouble finding abortion providers: 49 percent of abortions are performed on white women and 40 percent on black women despite the fact that black women of childbearing age make up 14 percent of the population. Second, the lawsuit assumes that many physicians will wantonly begin to discriminate against LGBT patients. No one in the emergency room is asking the sexual history of a hemorrhaging patient.

Physicians who abide by the Oath of Hippocrates pledge to do no harm to their patients. Many physicians in their medical judgment do not believe that, for example, assisted suicide, sex-change surgery, and hormone blockers are harmless. Additionally, some surgeons simply have no desire to perform certain procedures just as breast cancer surgeons have no interest in bowel surgery. The lawsuit contends that it is “the fundamental obligation of the medical profession and the right of patients to receive quality patient care.” The best care will come from physicians familiar and comfortable with the treatments sought.

Certainly, in San Francisco with a major medical school and several large health systems, competent physicians who are well-versed in transgender surgery, sterilization, pregnancy termination, and euthanasia are available. The lawsuit is a political stunt.No doubt some patients have experienced professionally unacceptable treatment. Fortunately, the universe filled with ethical professionals that this U.C. San Francisco-trained black female physician inhabits is more common than not.

I have taken care of thousands of patients in public and private hospitals across the country. I’ve worked with hundreds of medical personnel, some of whom were not particularly warm and fuzzy with any of their patients. I cannot tell you what was in their hearts, but they always behaved professionally and competently. 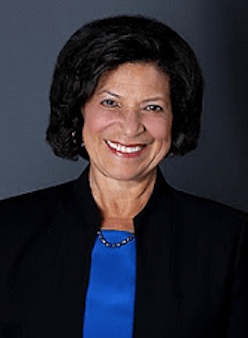 Dr. Singleton is a board-certified anesthesiologist. She is President of the Association of American Physicians and Surgeons (AAPS). She graduated from Stanford and earned her MD at UCSF Medical School.  Dr. Singleton completed 2 years of Surgery residency at UCSF, then her Anesthesia residency at Harvard’s Beth Israel Hospital. While still working in the operating room, she attended UC Berkeley Law School, focusing on constitutional law and administrative law.  She interned at the National Health Law Project and practiced insurance and health law. She teaches classes in the recognition of elder abuse and constitutional law for non-lawyers.