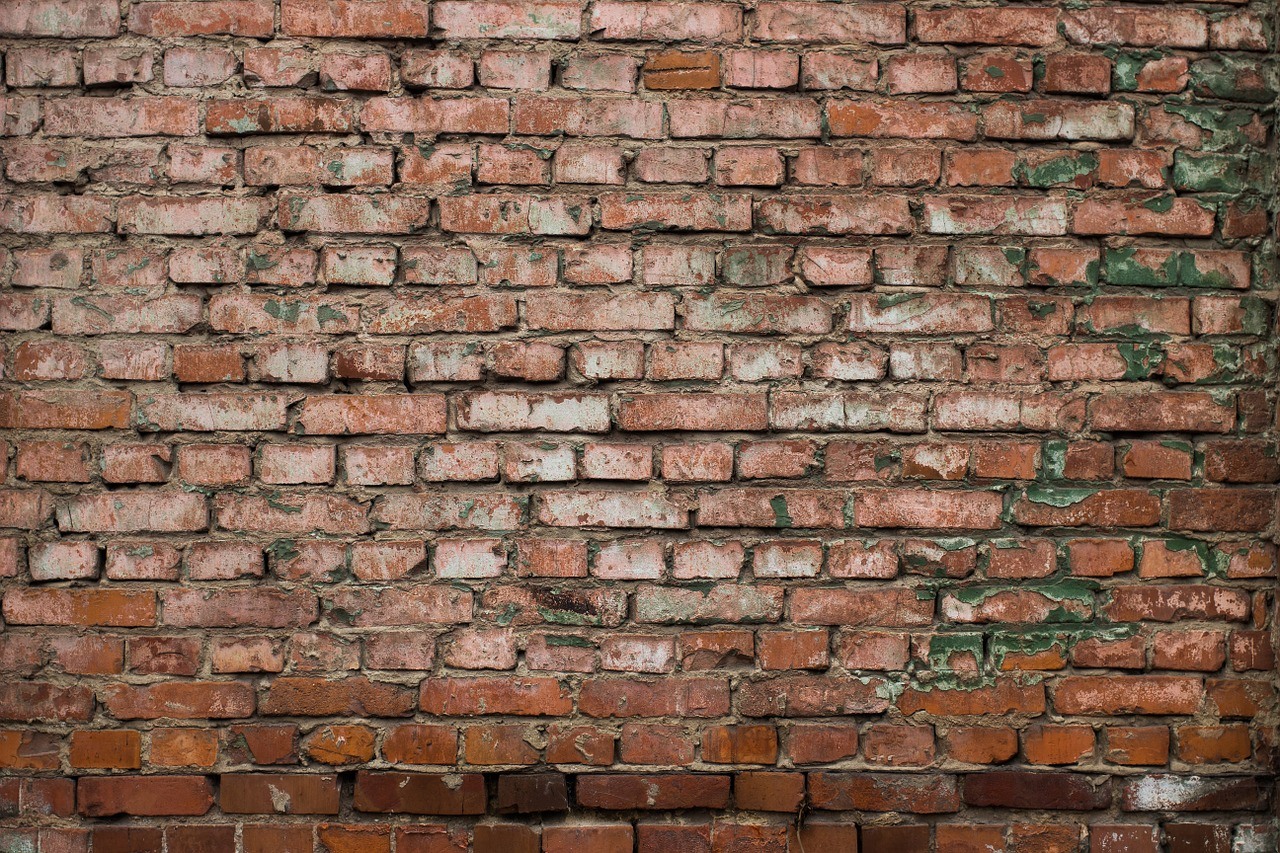 Nearly two-thirds of healthcare providers rate themselves as being behind the curve on their digital health adoption initiatives, according to new research from Unisys Corporation. On behalf of Unisys, HIMSS surveyed 220 health IT decision makers/influencers at U.S. hospitals and health systems and asked them to rank their organization based on how they are leveraging digital and mobile technologies to improve the patient experience, lower the cost of care delivery and improve clinician/staff efficiencies. They were then rated as being ahead of the curve (early adopters/early majority) or behind the curve (late majority/laggards).

Hospitals Behind The Curve of Digital Health Adoption

Findings from the survey revealed that  64 percent rated themselves as being behind the curve, including 20 percent who were rated as laggards. Notably, only 11 percent of organizations were rated as early adopters when it came to adoption and implementation of digital technologies.

3. Availability of skilled IT staff (48 percent)

Why The Survey Findings Matter

“These survey findings cannot be taken lightly, as we believe that being on the high end of the digital health continuum is positively correlated with reduced costs, improved efficiencies and most importantly, improved patient outcomes,” said Jeff R. Livingstone, PhD, Vice President and Global Head, Life Sciences and Healthcare, Unisys. “The survey also demonstrates that healthcare information technology needs to adopt modern technology platforms that have interoperability, transparency, and efficiency at their core. Legacy healthcare systems do not easily meet these objectives and are costly to implement and operate.”