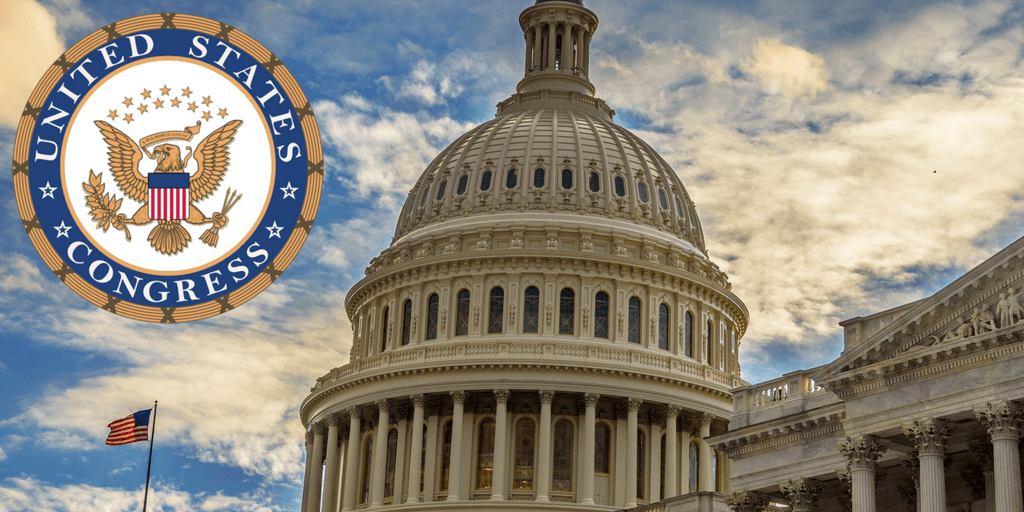 “Given the important role the 340B Program plays in our nation’s health care safety net, it is critical that program rules be clear and consistent for all stakeholders,” write Walden, Pallone, Alexander, and Murray. “Unfortunately, the agency has faced significant impediments to appropriate oversight and enforcement given recent judicial decisions that, in effect, left the agency without broad rulemaking authority.”

“HRSA has requested that Congress consider legislative action to give the agency broad rulemaking authority over the 340B Program,” the bipartisan leaders also wrote. “In testimony before the Senate Health, Education, Labor and Pensions Committee this June and before the House Energy and Commerce Committee last July, HRSA stated that specific regulatory authority to conduct rulemaking for all provisions of the 340B statute would allow the agency to better oversee and manage the program. Such specific authorities have been proposed in the president’s budget as well.”

The bipartisan leaders continued, “While HRSA has requested these additional authorities, the agency is not using its existing authorities. The [D.C. District] court ruling made clear that HRSA does have regulatory authority that includes (1) establishing and implementing a binding Administrative Dispute Resolution (ADR) process for the resolution of certain disputes relating to compliance with 340B Program requirements, (2) providing for the imposition of civil monetary penalties (CMPs) against manufacturers that knowingly and intentionally overcharge a covered entity for a 340B drug, and (3) issuing precisely defined standards of methodology for calculation of 340B ceiling prices.”

To read a copy of the letter, click here.

« M*Modal Advances AI Applications to Support Next-Generation EHR Workflows for Clients
Does the Fax Machine Still Have A Place in Modern Healthcare? »