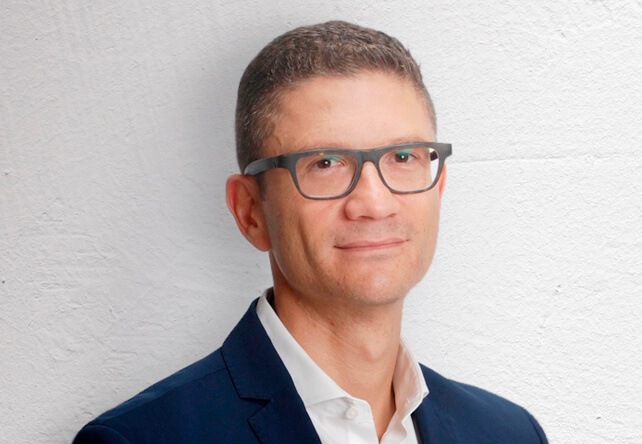 Alexa is surging. An upgraded Siri and Samsung’s upcoming Bixby may soon compete in the home. Google is successfully catching up.

Today’s virtual assistants make it feel like Artificial Intelligence (AI) is more pervasive than ever. And it is – with some substantial caveats. These agents are all powered by a combination of machine learning software and behavioral algorithms. Their “learning” is based on finding patterns in data, then (a) adjusting themselves by applying lessons learned to newly incorporated data and (b) making increasingly accurate predictions about our likes and dislikes as the dataset continues to expand. But they’re fully dependent on this data; without it, they’re nothing. They’re “pseudo smart” – not applying a previously learned skill to tackle a new problem the way Google’s DeepMind can.

And these digital assistants all use the same AI technologies: the aforementioned machine learning and behavioral algorithms, plus Natural Language Generation (NLG), Speech Recognition and Natural Language Processing (NLP). But the AI field is much broader than this, with biometrics using image and touch recognition to make interactions between humans and machines more seamless, for example. And, robotic process automation saves companies money and time by supporting repeatable, rules-based business processes more efficiently than humans can, such as handling a bank’s overdraft protection requests, an HR department’s compliance reports or an insurance company’s claims. So, while AI seems ubiquitous in 2017, consumers are only seeing a slice of the overall activity now used by 38% of enterprises.

Besides digital personal assistants, the same amalgam of machine learning and behavioral algorithms has produced other wildly popular technologies. Predictive text is one such example, as are the highly accurate and ever-improving recommendations from Netflix, Amazon and Pandora.

What about the realm of health, wellness and fitness? Last year researchers from Houston Methodist developed machine learning software able to diagnose a patient’s breast cancer risk 30 times quicker than doctors and with 99% accuracy, synthesizing data from mammogram results and personal medical history.

Computer scientists at Stanford created an AI algorithm that matched 21 board-certified dermatologists in accurately diagnosing skin cancer. Even Watson is getting into the act. The world’s most famous AI correctly diagnosed a woman’s rare form of Leukemia in less than 10 minutes, which doctors at the University of Tokyo had missed for months.

So far, the popular activity trackers that calculate our daily steps, the amount and quality of sleep we get and our heart rates haven’t ‘awoken’ yet – and the absence of machine learning software in them may be preventing that data from making us any healthier. Many doctors challenge the clinical value of wearable device data, decrying that it’s just not actionable.

It’s not directly correlated with outcomes and has no effect on a patient’s treatment. They also bemoan the lack of interoperability the devices have with the explosion of digital health apps collecting vital health data, such as blood sugar levels, body weight, blood pressure, cholesterol, medical records and more.

The result is that critical medical information remains walled off in silos. While middleware companies like Validic and Human API are starting to build the connections necessary to synthesize the data, there is scant AI technology making predictions based upon it.

A machine learning algorithm able to distill sensor data from a person’s phone and connected devices would be able to detect patterns around their habits and whereabouts. Imagine a scenario where a person with diabetes receives a perfectly timed alert from their smart glucometer to check their blood sugar as they pull into their gym’s parking lot. Upon seeing the low number, they’re able to eat an apple before working out, avoiding a hypoglycemic episode.

Technology that pulls data from the accelerometer, GPS and calendar in a person’s phone and intelligently integrates it could deduce the perfect moment to prompt a user action, translating to real world health benefits. An algorithm developed for a wearable device could glean insight that a user with a steadily rising heart rate and skin temperature might be coming down with the flu.

AI is already mainstream, thanks to the superb UX of aforementioned personal assistants and projects like Google’s ‘DIY A.I.’ kit. As machine learning behavioral algorithms in our phones and wearables marry more Internet of Things (IoT) products, we can expect to see the tailored practicality of devices and apps leapfrog their novelty to serve us in exponentially more useful ways.

Jon Michaeli is the EVP of Strategic Partnerships at Medisafe, a Boston, MA-based personalized medication adherence platform where he is responsible for consumer growth and adoption, strategic partnerships, and commercialization through industry stakeholders such as biopharma, life sciences, and consumer hardware and medication packaging companies.