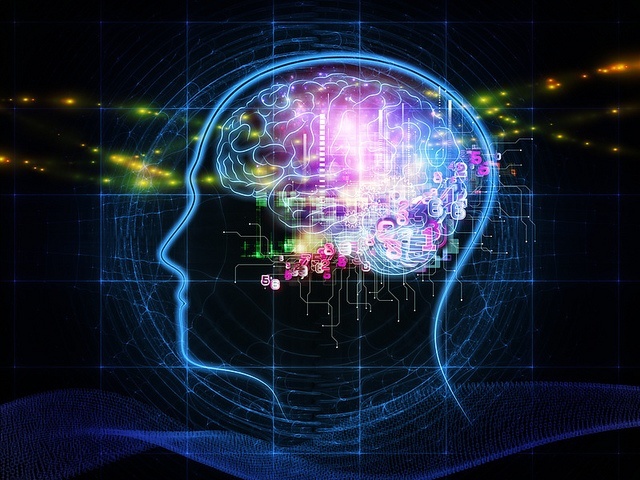 Editor’s Note: Alex Meshkin is the CEO of Flow Health. Flow Health provides longitudinal care plan coordination and chronic care management services built on top of its platform, which is The Operating System for Value-Based CareSM. Follow him on Twitter at @AlexMeshkin 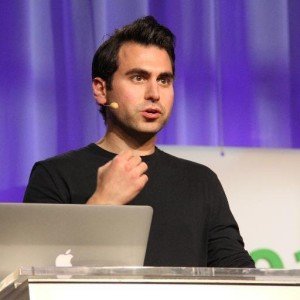 We have seen incredible progress in machine learning and artificial intelligence (AI) over the past few years, especially through the application of deep learning algorithms. AI systems will get even better as more data is collected, so faster data gathering and better data integration should lead to smarter and more useful AI systems.

Recently I described a new class of system that I believe will take form and leverage AI and combine workflow automation to improve how care is delivered — I termed this: “Intelligent Clinical Decision Automation.” This AI-powered automation will consume vast amounts of data and will automate entire processes or workflows, learning and adapting as it goes. Some clinicians and others may be concerned that this sort of automation removes the “gut instinct” of the experienced professional from the mix, but in fact it is that sort of thinking and reasoning process — even unconscious reasoning process — that is embodied in this approach.

The promise of big data has ushered in an era of artificial intelligence. We are now collecting so much data each day, from machine data to user-generated data, that 90% of the data in the world has been created in the last two years alone. Yet, while we are collecting and storing vast amounts of data, our ability to analyze and make use of the data is stuck in information purgatory. Even our most sophisticated systems reflect a past, batch-oriented era that relies on queries and specialized applications to extract insights. The results are time-consuming processes that struggle to keep up with an ever-increasing amount of data. Many times, answers to our queries are long outdated before the system provides a response.

Frank Chen from Andreessen Horowitz calls these types of apps “big data inside apps” like “Intel Inside” – this is a really simple way to think about apps that take actions without human intervention.

These are systems that learn automatically. They’re not pre-programmed, they’re not rule-based systems. They take raw information and can learn how to use data to drive action, classification or predictions.

Google’s DeepMind AlphaGo has won its series of games of Go against grandmaster Lee Sedol. Since Go is orders of magnitude more complicated to model than chess (bigger board, more possible moves), nineteen years ago — less than a generation — this watershed moment was thought to be over a hundred years off. And the pace of innovation is only accelerating. Albert Wenger, a partner at Union Square Ventures (USV), expressed the learnings from AlphaGo and its applicability to other industries, including healthcare thus:

“Inside it [AlphaGo] are two neural networks: one that conjectures new moves and one that evaluates those moves. This split pattern could turn out to be applicable to many other domains and could give us “machine creation” (as opposed to “machine classification”) much faster than we are currently expecting.”

This is a really powerful concept for healthcare. When most of us think about machine learning, we think about it in the terms of pattern matching (e.g. classification of what is the best treatment for a certain cohort of patients). But what AlphaGo demonstrates is that “machine creation” or “machine original thought” is closer than previously considered.

Now imagine a deep learning neural network trained in treatment decision making for small cell lung cancer that can be used to deduce a new treatment pathway (e.g., an off-label use of an immunotherapy agent not previously indicated for small cell lung cancer) and then another network that can evaluate whether the deduced pathway is likely to have a better outcome than previously considered approaches. This, combined with the ability to run these algorithms against a lot of training data will make AI a formidable tool to be used in healthcare decision making.