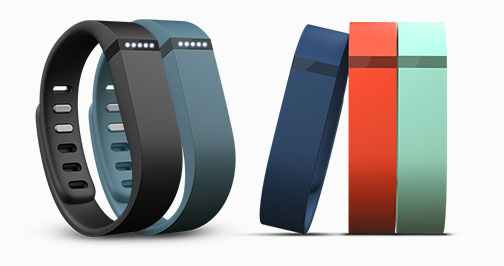 Apple is reportedly planning to pull Fitbit devices from its retail stores, Re/Code first reports. Apple did not release a statement on why they will no longer sell the device; however, it is a safe bet to assume Apple is focusing more on its own wearable solutions optimized for the HealthKit platform.

The announcement comes just one week after Fitbit announced it did not have any plans to integrate with Apple’s HealthKit platform; however, they did not totally rule out the possibility of future integration with HealthKit.