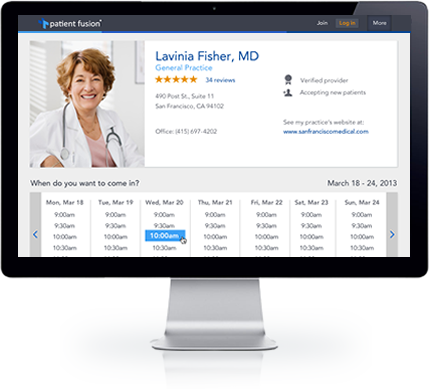 The ranking report is based on findings from an independent survey conducted by Brown-Wilson of more than 22,000 qualified users of EHR systems, reporting on more than 600 EHR vendors. Among the most important attributes influencing EHR companies’ client satisfaction are customization, interfaces, reliability and deployment.

Brown-Wilson also examined EHR adoption and usage in the U.S. and found that 52 percent of respondents consider their top decision criteria for EHR selection to be connectivity or Meaningful Use achievement—a number that has risen 40 percent since July 2013. A close second in decision criteria was system and implementation costs at 42 percent.  Iowa continues to boast the highest percentage of fully functional EHR implementation by state at 42 percent, a stark contrast to the low adoption rates in West Virginia and North Dakota, which each have a utilization rate of seven percent.

Practice Fusion’s Top Rankings in 2014 include: