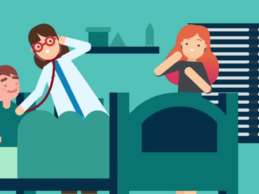 PediaQ, a Dallas, TX-based company that has launched a mobile app platform for on-demand nurse triage and house calls has landed its first partnerships with Memorial Hermann Health System (Houston) and Baylor Scott&White Health (Dallas).  In addition, the company has raised $4.5 million in funding which brings its total funding to date at $6.5M since its inception in late 2014. The funding will be utilized to expand the company’s growth in Dallas, Houston and Austin, and will also allow for
END_OF_DOCUMENT_TOKEN_TO_BE_REPLACED