Jasmine is a seasoned marketing and communication professional with more than seven years of experience in writing press releases, editing, strategic and content planning, marketing campaigns, and social media marketing.

Find more about me on: 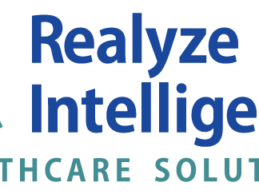 What You Should Know: - Q-Centrix®, the largest exclusive provider of clinical data management solutions to hospitals and health systems, announced a partnership with Realyze Intelligence, a company using artificial intelligence (AI) and natural language processing (NLP) to capture unstructured clinical data, ensuring patient populations with heart conditions or cancer receive the most beneficial treatments. - By partnering with Realyze, Q-Centrix will bring a sophisticated AI and machine
END_OF_DOCUMENT_TOKEN_TO_BE_REPLACED 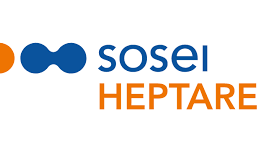 What You Should Know: - Verily and Sosei Heptares announced a new research collaboration combining Verily’s Immune Profiler platform, a next gen immune mapping platform, with Sosei Heptares’ world-leading StaR (stabilized receptor) platform, with the goal of rapidly identifying novel drug candidates across multiple immune-based disorders. - Together, the collaboration will focus on accelerating the development of new drug candidates against
END_OF_DOCUMENT_TOKEN_TO_BE_REPLACED 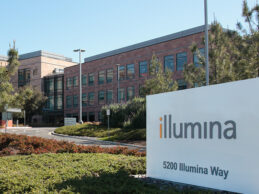 What You Should Know: - Syapse, a real-world evidence company that informs cancer care, announced a partnership with Illumina aimed at assessing the real-world uptake and actionability of comprehensive genomic profiling in the community oncology health system setting. - Together, the two companies will work to better understand biomarker testing patterns among clinicians, which have become foundational in identifying treatment options for cancer patients. The insights gleaned from this
END_OF_DOCUMENT_TOKEN_TO_BE_REPLACED 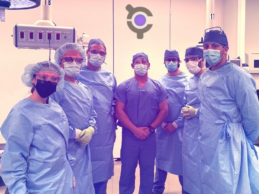 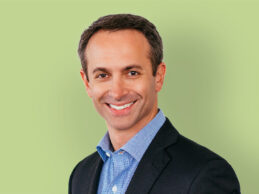 What You Should Know: - Bamboo Health™, formerly Appriss Health and PatientPing, today announced that Rob Cohen, president and general manager of Bamboo Health, is assuming the role of CEO effective December 16, 2021. Appriss CEO Krishnan Sastry is now executive chairman for Bamboo Health and serves as an advisor to Cohen. - The promotion comes as Bamboo Health transitions from one of several business units under the Appriss Inc. name to an independent health technology company. Instead,
END_OF_DOCUMENT_TOKEN_TO_BE_REPLACED 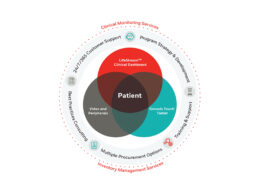 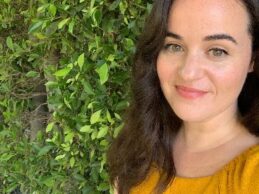 The next year will be a critical one for women’s healthcare, according to Elizabeth Ruzzo, PhD and CEO and Founder of adyn. Ruzzo knows firsthand how important it is to choose the right birth control. After becoming severely depressed and having suicidal thoughts on the pill, she consulted with a doctor, only to experience medical gaslighting about her symptoms. Below are five important predictions Ruzzo sees in women’s healthcare (femtech) in 2022. 1. Women’s reproductive rights
END_OF_DOCUMENT_TOKEN_TO_BE_REPLACED 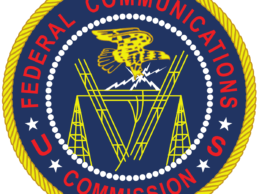 What You Should Know: - The Federal Communications Commission today approved an additional 68 applications for funding commitments totaling $42,702,383 for Round 2 of its COVID-19 Telehealth Program.  - This is the FCC’s fifth funding announcement of approved Round 2 applications, bringing the total to over $208M awarded to health care providers in each state, territory, and the District of Columbia. On November 9, the FCC’s Wireline Competition Bureau issued a Public Notice
END_OF_DOCUMENT_TOKEN_TO_BE_REPLACED 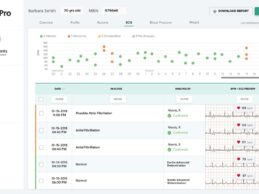 What You Should Know: - AliveCor, the global leader in FDA-cleared personal electrocardiogram (ECG) technology, today announced that KardiaMobile 6L, the most clinically-validated six-lead personal ECG device, is now available via KardiaPro on Epic's App Orchard Marketplace for hospitals, health systems and providers. - The integration will enable even more healthcare providers around the world to seamlessly prescribe and deliver the physician-preferred remote ECG monitoring solution to
END_OF_DOCUMENT_TOKEN_TO_BE_REPLACED 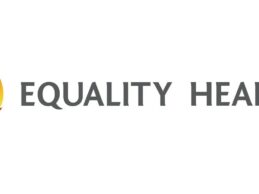