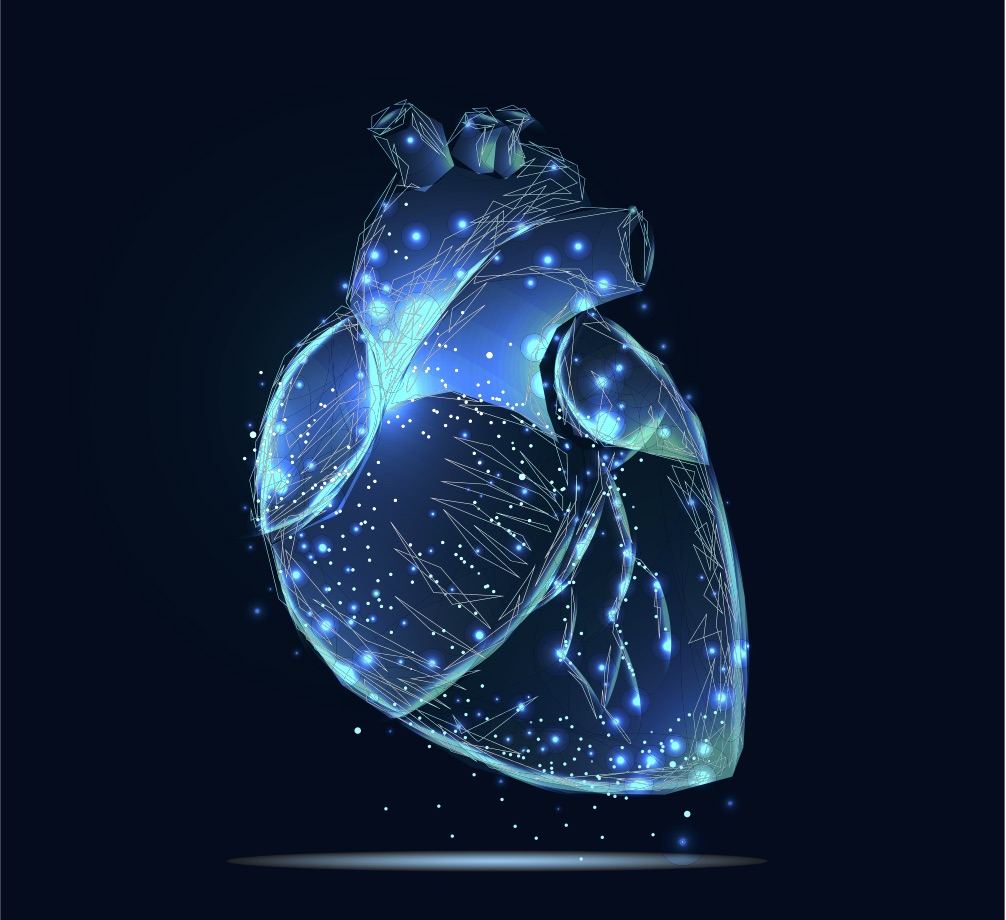 Using brain circuits made in silicon, scientists have alleviated symptoms of heart failure by reinstating the body’s natural heart rhythm. This study published today in The Journal of Physiology holds great potential for designing more effective pacemakers in the future.

The research, funded by British Heart Foundation Horizons and European Union 2020 Horizon grants, is driving the commercial development of bioelectronic therapies for heart failure, which is undertaken by Ceryx Medical.

Impact of Heart Failure in the UK

In the UK alone, around 900,000 people are living with heart failure and almost 1.4 million have survived a heart attack. After such an event, pacemakers are often fitted to either speed up the heart or to overcome electrical conduction problems between different chambers of the heart. There is no cure for heart failure; its progression is only slowed by current medication.

The heartbeat is never constant; it varies with every breath. It speeds up when you inhale and slows down when you exhale. This difference in heart rate is known as respiratory sinus arrhythmia. Researchers at the Universities of Bath and Bristol have adopted this arrhythmia in a novel bionic pacemaker and applied it to a heart in heart failure. They found that this new form of heart pacing dramatically increases the efficiency of the heart.

Normally, pacemakers don’t listen to signals from our bodies; they simply pace the heart at a monotonous, regular rate. These researchers, however, built a pacemaker that read the body’s own breathing signals to speed up and slow down the heart every breath.

Dr. O’Callaghan, the lead author of the study, said: “We used state-of-the-art high-resolution echocardiography to monitor the heart’s performance during respiratory sinus arrhythmia pacing in rats with heart failure. Within two weeks there was a 20 percent increase in blood pumped by the heart which was not the case when we used conventional pacemakers.”

Dr. Ed Duncan, consultant cardiologist from the Bristol Heart Institute said: “We are very excited by this large response. This approach may represent a novel therapy in addition to those already available for the treatment of heart failure.”

“Our findings give hope for heart failure patients and may revolutionize the future design of cardiac pacemakers. Our next step in the research is to find out if respiratory sinus arrhythmia can reverse heart failure in human patients, as it has done in rats.”