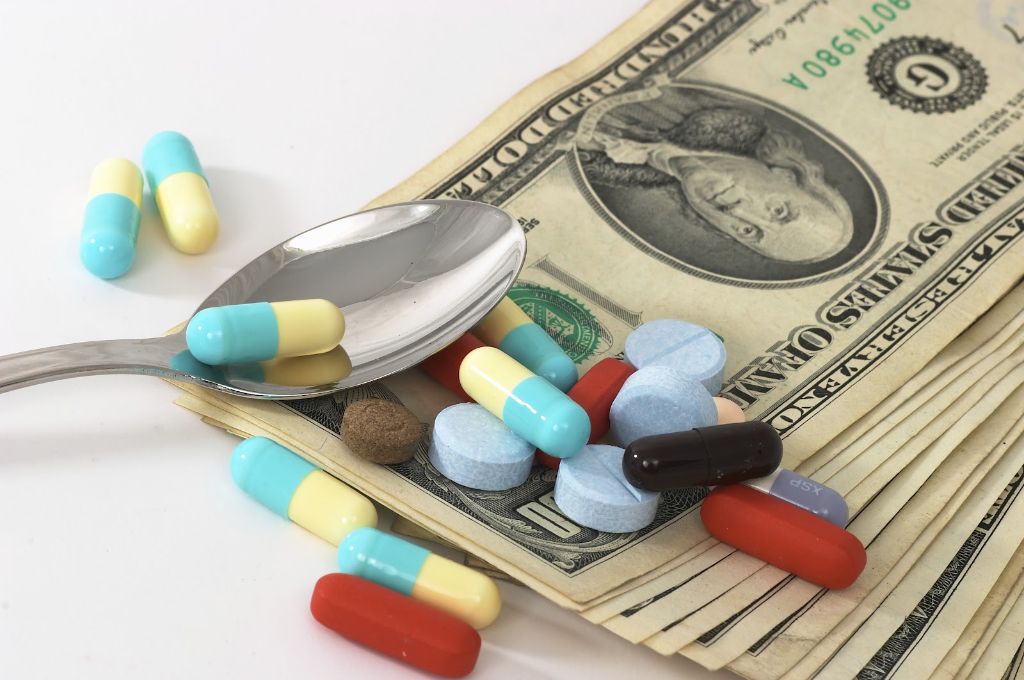 Certain practices of pharmacy benefit managers (PBMs) have helped jack up drug prices to the point where many people can no longer afford their medications. For example, PBMs charge health plans considerably more for a drug than they pay pharmacies for the same medication. This “ingredient spread,” which generates much of the PBMs’ profits, results in health plans placing drugs into a higher-price tier. As a result, members’ copayments go up. Sometimes they’re higher than the cash prices for those medications, but most people don’t know that.

PBMs may also “claw back” the difference between the patient copayment and the amount that PBMs pay a pharmacy for a medication. This is another source of profit for PBMs, including those owned by health plans.

Federal and state legislators have introduced bills that would force PBMs to reveal their maximum allowed cost (MAC) lists for generic drugs. PBMs use these MAC lists to reduce the prices they pay pharmacies and to raise their payments from health plans and employers. But most of these efforts have not been successful. A Congressional bill that would require Medicare drug plans and PBMs that contract with federal employee health plans to disclose their standards for reimbursing pharmacies has been bottled up in committee for a year. Legislation that would requiring PBM drug-pricing transparency has been introduced in 15 states, but only three states—Delaware, Maine and Missouri—have passed such measures.

Fortunately, legislation is not needed to address the issue of PBMs raising drug prices. Instead, physicians can use a technological solution to lower what their patients have to pay for their medications. They can do this by simply providing their patients with information on comparative out-of-pocket drug costs during the e-prescribing process.

What patients need to know about drug costs is what they would have to pay at the pharmacy. So a drug pricing comparison tool would have to factor in real-time pricing data from nearby pharmacies and the details of a patient’s insurance coverage, if she or he were insured. By using the health insurance information in the physician’s EHR, the application could search health plan databases to determine the patient’s out-of-pocket cost after factoring in deductibles, copayments and other factors. Then it would compare that cost with the prices charged at local pharmacies to find out where the cash price would be lower than the patient’s copayment. If the patient were uninsured, the tool would show which pharmacy had the lowest cash price.

Such a solution could easily be integrated into an EHR as part of its e-prescribing module. Before completing a prescription, a physician would see the information about comparative drug pricing and inform the patient where they could obtain the medication at the lowest price. The patient could then tell the doctor which pharmacy he or she would like the prescription sent to.

It would probably take a little extra time for physicians to explain this to patients the first time they did it. But once patients were used to the process, the comparative drug pricing step would add only a few seconds to the amount of time required to write and transmit a prescription. And it could actually save the physician time on the back end: Instead of patients going to the pharmacy, finding out how much a drug cost, and calling the doctor’s office or having the pharmacist call to request a substitute, the patient would be more likely to pick up the drug that the doctor originally prescribed.

A win-win for doctors and patients

From the physician’s viewpoint, the biggest advantage of a comparative drug pricing tool is that patients would be more compliant with their prescriptions if they were priced affordably. Providing this information to patients would also please them and maybe even encourage some of them to switch to doctors who used the tool in their practices. Increased patient compliance with medications would also improve outcomes, which would not only be good for patients but would also help doctors improve their quality scores. That could help them increase their revenues from value-based plans and Medicare.

No significant technological barriers to such a solution exist. Databases containing cost data from pharmacies and drug coverage data from health plans are available. The integration of such a solution into EHRs would also be comparatively simple, requiring only a few days of programming time at most. And because of the application’s high degree of automation, physicians and other prescribers could learn how to use it with very little training.

Beyond helping patients lower their drug costs immediately, this technological fix would have a significant impact on the market. If a drug pricing comparison tool enabled physicians to send their prescriptions to the lowest-priced pharmacies, and to inform patients when certain drug outlets’ cash prices were lower than their co-pays, patients would use their insurance less, which would benefit health insurers. Of course, it would also lead to reduced PBM margins, which would affect health plans that owned PBMs. But overall drug spending would drop.

In addition, chain pharmacies tend to charge more than independent drugstores do. If the big chains like CVS and Walgreens had to compete honestly with the independents on price, retail prices would fall, benefiting both patients and payers.

Drug pricing transparency would help to break down the current opaque pricing system that forces consumers to pay higher prices while lining the pockets of PBMs and some health plans. Regardless of whether or not the government demands this transparency, technology can deliver it, resulting in lower drug prices for consumers.