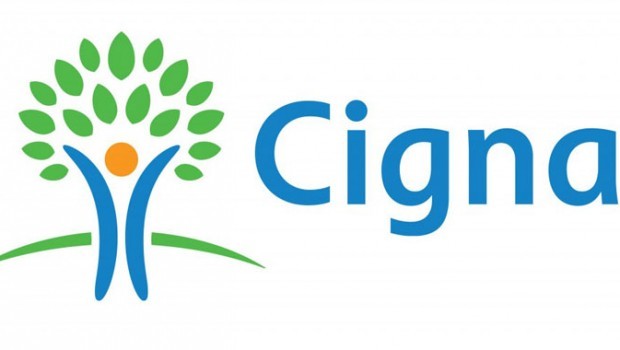 “Cigna’s acquisition of Express Scripts brings together two complementary customer-centric services companies, well-positioned to drive greater quality and affordability for customers,” said David M. Cordani, President and Chief Executive Officer of Cigna. “This combination accelerates Cigna’s enterprise mission of improving the health, well-being and sense of security of those we serve, and in turn, expanding the breadth of services for our customers, partners, clients, health plans and communities. Together, we will create an expanded portfolio of health services, delivering greater consumer choice, closer alignment between the customer and health care provider, and more personalized value. This combination will create significant benefits to society and differentiated shareholder value.”

Here are five things to know about the deal:

3. Once the acquisition is closed, , the combined company will make an incremental investment of $200 million in its charitable foundation, to support the communities in which it operates, and with the continued focus on improving societal health.

4. Cigna intends to fund the cash portion of the acquisition through a combination of cash on hand, assumed Express Scripts debt and new debt issuance and Cigna has obtained fully committed debt financing from Morgan Stanley Senior Funding, Inc. and The Bank of Tokyo-Mitsubishi UFJ, Ltd.