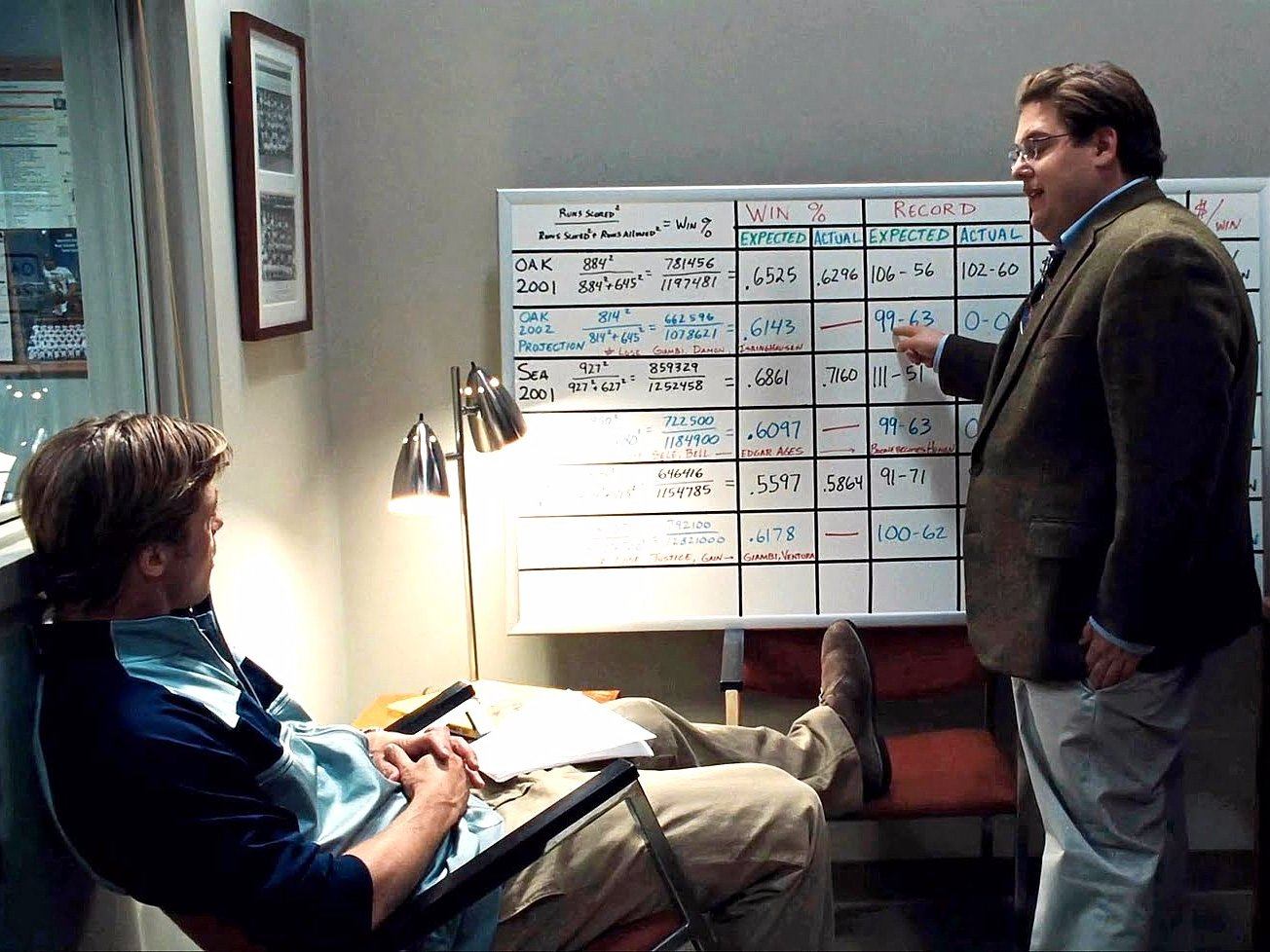 In the early 2000s, in preparation to write his bestseller, Moneyball, author Michael Lewis was trying to figure out how the Oakland Athletics could possibly be successful. A small-market team hemmed in by financial limitations, the A’s were regularly competitive even though their budget was dwarfed by that of teams like the Los Angeles Dodgers and New York Yankees.

“… part of the answer was, the experts in judging baseball talent—the baseball scouts—made a lot of mistakes,” Lewis explained. The A’s exploited these “systematic misjudgments” and found better ways to value players “by using statistics as opposed to using the judgement of the experts.”

Lewis now says that what he didn’t really grasp at the time was that the story was not the Oakland A’s specifically or baseball more generally, but instead the inherent, and misplaced, faith most people have in their own powers of knowledge, reasoning and discernment.

“[Moneyball] wasn’t original,” Lewis told the NY Times. “It was simply an illustration of ideas that had been floating around for decades and had yet to be fully appreciated by, among others, me.”

His perspective was broadened, he says, thanks to a book review by economist Richard Thaler—the father of behavioral economics and 2017 Nobel Prize winner—and law professor Cass Sunstein. The review introduced him to the work of Israeli psychologists Amos Tversky and Daniel Kahneman, whose work is the focus of The Undoing Project, his most recent book.

In the last 15 years, the conceptual act of choosing has gone through fundamental change. Now, much of baseball has adopted the Moneyball approach and Wall Street has moved away from picking stocks and toward indexing. Indeed, Tversky and Kahneman’s efforts to “catalog the kinds of mistakes the mind makes” have impacted many who don’t know even know their names.

In healthcare, however, influence has been spotty.

“As you well know, medical diagnosis is a serious problem,” said Eric Topol, MD, in his Medscape conversation with Lewis. “In the United States alone, there are over 12 million major misdiagnoses a year, and more than half of Americans will have an important misdiagnosis in their lifetime. Nothing has really changed that.”

Because of statistics like those mentioned by Topol, Tversky and Kahneman thought healthcare might be the ideal test lab for their ideas. The psychologists teamed up with internist Don Redelmeir at Toronto’s Sunnybrook Hospital to inculcate some fairly revolutionary ideas and create an environment in which to improve patient care by awakening clinicians to their own inherent fallibility.

“Redelmeier … functions as a kind of roving check on doctors’ thinking inside the hospital, and people acknowledge him in this role,” said Lewis. “He tries to get across to them that error is not shameful. Kahneman and Tversky taught us that error is human. We are hardwired to make certain kinds of errors, and this hardwiring will express itself in the medical environment in certain kinds of predictable ways. If you know this, you can either check yourself or have someone like Redelmeier sitting on your shoulder checking you.”

The evidence suggests most hospitals don’t have a Redelmeier of their very own, even as healthcare quality organizations encourage making the leap from strict reliance on individual knowledge and experience to data- and evidence-driven medical decisions.

“For the most part, clinicians function like baseball ‘scouts,’” wrote Andy Bindman, MD, director of the Agency for Healthcare Research and Quality. “We bring a special knowledge to improving health informed by our experience. We are underperforming, however, by not making a stronger commitment to a data-driven, evidence-based approach … we need to base our decision making less on limited direct experience and more on data analytics that can be applied to our routine clinical workflow.”

Alas, healthcare is not baseball. One is essential, the other dispensable. The focus of the Oakland A’s and all other teams is straightforward: Win the World Series.  Clinicians are faced with a dizzying array of challenges and obligations: treat the patient, manage their fears, navigate the relationship with an insurance company, assiduously avoid liability … the list goes on.

“The political constituency for evidence-based medicine is weak,” says Eric Patashnik, co-author of the book Unhealthy Politics: The Battle over Evidence-Based Medicine.

The public, Patashnik says, is concerned that evidence-based care will lead to rationing and one-size-fits-all treatments. Doctors endorse evidence-based medicine in the abstract, but take umbrage at being told their treatment approach is ineffective. Elected leaders pick their fights carefully and avoid confrontation with the medical community.

Every constituency has a strong incentive to not vigorously advocate for evidence-based medicine.

So, what might alter this calculus? Arguably, more calculus, or at least some algorithms that paint a clear picture of what efficacy and fallibility look like for everyone involved.

Lewis tells the story of psychologists at an Oregon hospital in the 60s and early 70s who wanted to model expert decisionmaking and chose, for their data collection, radiologists looking at x-rays to diagnose gastric ulcers. The psychologists built an algorithm based on the decision criteria used by the radiologists that ultimately proved more accurate in diagnosing cancerous ulcers than the individual doctors themselves.

“The doctor is not infallible and does not know everything, and it’s a shame that we need to thrust him into a position where he has to seem infallible in order to make everybody feel good,” said Lewis. “Because we are much better off if he’s very aware of how highly fallible he is and how little we do know. That’s how progress happens. You start by acknowledging what you do not know.”

Ultimately, what Tversky and Kahneman, and now Lewis and probably Richard Thaler as well, are advocating for is more than just changes in process; they understand that changes in culture and the embrace of evidence-based decision making are also required.

This will take time. After investing so much time and money in knowing, it cannot be easy for clinicians to embrace the not knowing. But clinicians are men and women of science, and science runs on data. With EHRs collecting mountains of data and analytics making better sense of it, the opportunity to demonstrate what works and broadly share the results is unprecedented.

No, the benefits won’t be quite as vivid as a 20-game winning streak, which the A’s accomplished in 2002 after losing their most productive players to teams with more money. But if baseball can convince players to accept their roles and relish how they fit into greater objectives, individual healthcare organizations can do the same.

In baseball and healthcare, a well-coordinated whole is much greater than the sum of its parts.