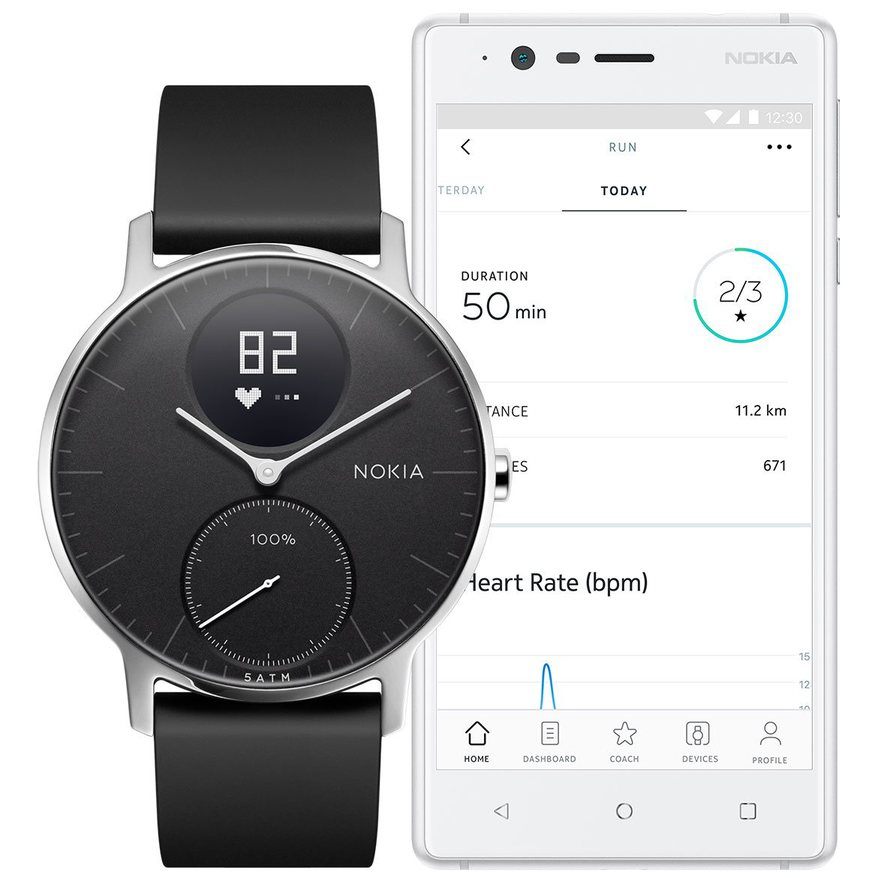 The first blockchain pilot will begin with an initial number of 100 participants sharing their daily steps and sleep hours through Nokia’s wearable HR monitor smartwatch, Noka Steel HR. Any data that is shared through the pilot’s app is encrypted through the blockchain and can only be read by OP Financial Group who will automatically reward the users with points based on how well they have performed to reach their fitness goals. Ultimately, the pilot hopes served as a viable incentive model for health insurance and work health programs to promote healthy lifestyles.

“We’re excited about the collaboration with Nokia. It is great to see Blockchain applied to something that needs trust, like in this our pilot we’re joining forces. This pilot is quite literally a prime example of the technologies we’ll use in the future, combined innovatively to create value,” said Kristian Luoma, Head of OP Lab at OP Financial Group in a statement.