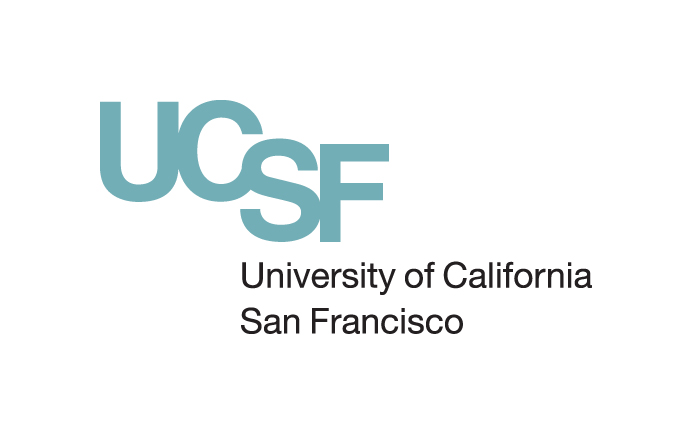 The National Institutes of Health (NIH) has awarded a team of UC San Francisco researchers with a four-year $11.7 million grant to launch a new Prenatal and Pediatric Genomic Sequencing (P3EGS ) program at UCSF, according to UCSF news. Over the four-year span, the program is focused on pursuing equity in the implementation of genomic precision medicine for children and families in the San Francisco Bay Area.

P3EGS will provide genetic counseling, develop software to aid in displaying and communicating genetic data in community clinics, and study the long-term benefits of providing genetic sequencing for these families and children as well as identify the barriers they face in accessing care.

The P3EGS will be led by four leading members of the Institute for Human Genetics (IHG) at UCSF:

–  Pui-Yan Kwok, MD, PhD, the co-director of UCSF’s Genomic Medicine Initiative, director of the IHG’s Genomics Core Facility, and a professor in UCSF’s Cardiovascular Research Institute and Department of Dermatology

–  Barbara Koenig, RN, PhD, the founding director of the new UCSF Bioethics program and a professor in the UCSF School of Nursing’s Institute for Health and Aging, as well as the Department of Anthropology, History, and Social Medicine

–  Mary Norton, MD, a professor and interim chair of obstetrics, gynecology and reproductive sciences at UCSF

–  Anne Slavotinek, MD, PhD, director of the Personalized Genomics Clinic and a professor ofpediatrics at UCSF

Additionally, Neil Risch, PhD, the director of the UCSF Institute for Human Genetics, notes that P3EGS will be among the first users of the newly approved UCSF Whole Exome Sequencing service hosted by the Genomic Medicine Initiative, which he co-directs with Kwok.