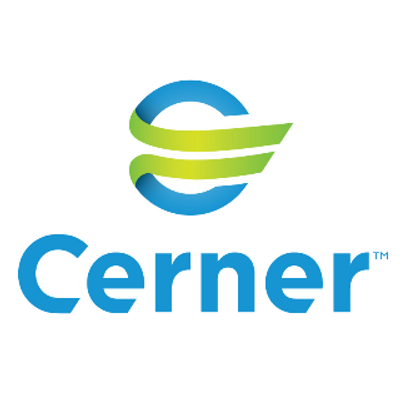 Cerner, today announced the creation of an Advisory Group to provide insights and recommendations in support of Cerner’s work on the U.S. Department of Veterans Affairs (VA) Electronic Health Record Modernization (EHRM) program. The group is comprised of distinguished former government, military and private sector leaders sharing a common interest in Veterans health and wellness.

Former U.S. Senator and Nebraska Governor Bob Kerrey, a U.S. Navy Veteran has been appointed the chair of the The VA Advisory Group. Kerrey served in Vietnam as a U.S. Navy SEAL, and was awarded the Medal of Honor for heroism in combat.

“Our Veterans deserve continuous access to their medical records while in the service and afterward, whether they are seen in VA or a private health care system,” said Kerrey in a statement. “I received years of treatment from VA and have firsthand experience with the challenges veterans often face when receiving care. I am honored to lead this Advisory Group supporting meaningful improvement in caring for veterans.”

The VA Electronic Health Record Modernization (EHRM) program , is an initiative designed to modernize the military’s healthcare system, enabling patients and clinicians to capture and share health data that can improve the continuity and quality of care for those who serve and have served our country and their families. EHRM will continue the DoD’s leadership in using the best healthcare technology, and can help improve medical outcomes and support the medical readiness of the U.S. military.

Other Members of the Advisory Group include: