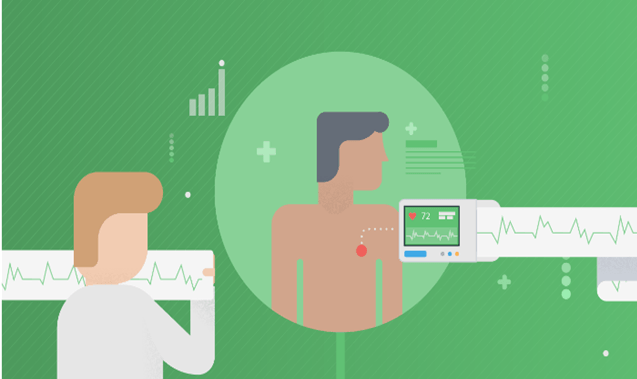 Maybe the initial challenge of population health is deciding exactly what that phrase means.

Well before it became a catchphrase in health IT, population health was the province of academics who devised predictably academic definitions like “… the aggregate health outcome of health-adjusted life expectancy (quantity and quality) of a group of individuals, in an economic framework that balances the relative marginal returns from the multiple determinants of health.”

Originally created by and revisited in a Health Affairs blog post by Population Health Sciences Professor David Kindig, this definition may help with understanding, but it makes specific application outside of academics kind of problematic. Today, there are many more minds working on population health matters, which has created what Kindig admits is “a conflicting understanding of the term today.”

Which version of the “conflicting understanding” a person subscribes to seems largely determined by prevailing questions. Are we trying to track the health of people in a geographic area? Is the primary concern the health of a particular ethnic group? Is economics the challenge in growing a client base enough to scale the costs of population health? Are we trying to track spreading disease?

Because the end goal determines where boundaries are drawn around subjects, the answer is ‘Yes’ to these and almost all population health objective questions.

The Affordable Care Act (ACA) and Accountable Care Organizations (ACOs) have made it more expensive to readmit patients soon after treatment, so the bottom line comes into play regardless of which question is being asked. But the spread of technology like electronic health records (EHRs) and other applications also makes it possible to use data in a variety of ways, perhaps many of which we have yet to discover and define.

“A critical component of population health policy has to be how the most health return can be produced from the next dollar invested, such as expanding insurance coverage or reducing smoking rates or increasing early childhood education,” Kindig writes.

More bang for the buck—everyone wants it.

“To do population health, insurers must have a critical mass of members in each of several high-cost diseases: diabetes, heart disease, cancer, behavioral health,” says Indianapolis Business Journal reporter JK Wall. “Otherwise, it will be too expensive to hire the clinical staff to develop the necessary clinical protocols, to staff the high-touch patient intervention programs and to develop the data analytics and customer engagement technology seen as vital for doing effective population health on a large scale.”

Wall adds that much of the insurers’ population health strategy is driven by two facts: The ACA squeezes per-patient profit margins, and maintenance of many diseases is expensive.

If you are a physician or hospital administrator, you will be concerned with chronic disease in a defined population from a causes-and-treatments, as well as a financial perspective. To that end, hospitals are frequently using remote patient monitoring and analytics as embedded components in the care process, writes reporter Jessica Davis in Healthcare IT News.

But even while much data is being gathered, there is a gap between the data we can compile and knowing what to do with it.

A high-profile example of what Malkary describes is the failure of Google Flu Trends (GFT), the company’s effort at tracking search data and alerting public health officials of flu outbreaks before the Centers for Disease Control could know about them.

Google’s adventure becomes a lesson for those that come after, adding to acquired knowledge and contributing to later success. In many ways, that same ethic is at the heart of the optimism surrounding all these piles of data we are starting to acquire. Right now, the rhetoric is ahead of the reality, but the gap between the two is closing rapidly enough that there is reason to believe the use of big data in population health will become common.

But do we still need an accepted definition to work from?

Actually, according to Kindig, we need two.

“The traditional population health definition can then be reserved for geographic populations, which are the concern of public health officials, community organizations, and business leaders,” he says, and which factor in contributors like education, employment and other non-clinical issues.

Geography on one side and whatever the determinant is—ethnicity, education, diet—on the other. It may not get us down the path to universal understanding, but it does provide the kind of flexibility that will probably come in handy as we look for new ways to analyze mounds of data in search of healthier populations.

Richard Sullivan is the chief operations officer for Medsphere Systems Corporation, the solution provider for the OpenVista electronic health record.