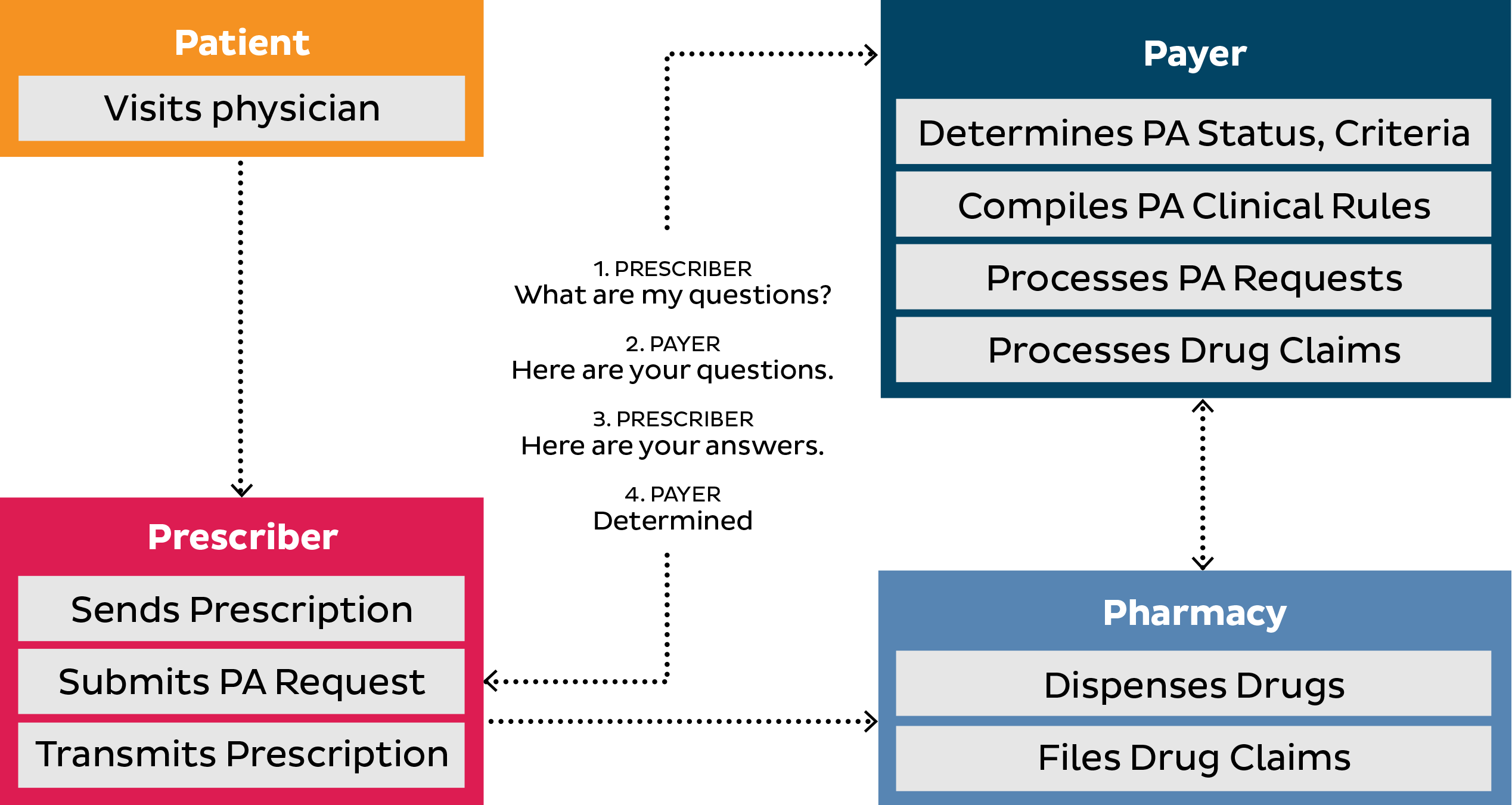 athenahealth is teaming up with electronic prior authorization (“ePA”) platform CoverMyMeds for prescriptions that will automate the ePA process for providers using the athenaClinicals electronic health record service.

Of the estimated 185 million prescriptions a year in the U.S. that require prior authorization from payers, 40 percent are eventually abandoned. One reason is because the process to determine insurance coverage is extremely time-consuming, involving phone calls and faxes between pharmacy, provider and health insurer. This can leave the patient in limbo, waiting for medication.

To help alleviate this burden, athenahealth and CoverMyMeds have worked together to integrate CoverMyMed’s ePA platform software into the workflow of athenaClinicals for a fully-integrated experience with features including auto-population of ePA requests for medications and the ability to receive real-time determinations from partnered health plans.

According to the American Medical Association, 75 percent of physicians find the prior authorization burden high.iii However, providers who use an electronic method save more than two and a half hours per week.iv athenahealth physicians will be able to initiate prior authorization requests electronically, thereby eliminating the need for tedious paperwork, faxes, and follow-up calls, while helping patients receive the medication they need more quickly. Early adopters of ePA on athenaClinicals have cut their average prior authorization determination time by two-thirds—from nine days to three, while administrative data entry has been reduced by half.

“Partnering with athenahealth brings us another step closer to accomplishing our mission of helping patients get the medications they need to live healthy lives,” said Scott Gaines, SVP and general manager, provider solutions at CoverMyMeds. “By integrating the ePA process into the workflow, we’re able to facilitate real-time determinations and reduce the chances of patients leaving the pharmacy without their prescription. We’re thrilled to partner with athenahealth to bring this critical capability to providers.”