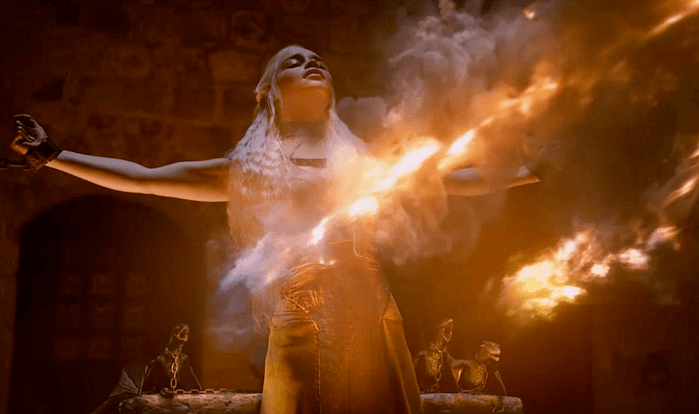 Editor’s Note: Lori Mehen is the Co-founder of Medlio, a next-generation platform that empowers healthcare consumers to engage and manage their healthcare experience.

“Let me give you some advice, bastard. Never forget what you are. The rest of the world will not. Wear it like armor, and it can never be used to hurt you.” – Tyrion Lannister, Game of Thrones

Trust me. The irony is not lost on us.

After years of toiling in obscurity on a set of problems repeatedly “negged” by investors and industry pundits, we are starting to hit our stride. I’d like to say that this newfound success (and I use the term loosely) was the force of our argument, our insight and ability to persuade not just a few, but an entire industry. It wasn’t. It’s the result of CMS’ Meaningful Use Stage 3 (MU3) requirements, which became optional in 2017 and become mandatory at the beginning of 2018.

For a company whose vision has been to reimagine the healthcare consumer experience – government policy be damned – it’s a little disheartening that the only reason people are taking notice is that we now help them check a box that is tied to Medicare reimbursement. Don’t get me wrong, even a Pyrrhic victory feels pretty good at this point. Furthermore, for all its numerous missteps (don’t even get me started), I really think the government has gotten it right on this batch of mandates.

In fact, I’ll go a step further. I predict that, short of the rise of high deductible health plans (HDHPs) and the broad employer shift to defined contributions for health benefits, MU3 combined with the Fast Healthcare Interoperability Resources (FHIR) interoperability standard will have a larger impact on how we understand and interact with our health than any other driver in the next decade.

It’s easy to dismiss this forecast, or even worse, brush it aside as though it’s irrelevant. I wasn’t able to attend HIMSS this year, but the headlines, the blogs and the watercooler chat seem to confirm exactly what every past visit has informed – the existing technology is pretty darn bad, so let’s focus on the next big thing… (this year, virtual reality, blockchain, and AI). A lot of hand-waving and very little accountability. In other words, why the hell are we talking about a drone-assisted virtual consultation performed by Alexa when the act of rounding up your child’s immunization record is a Sisyphean task only slightly less comic than tragic?

Ok, I lied. I really didn’t want to revisit government missteps, but I feel compelled to point out that we (taxpayers) poured billions of dollars into propagating the adoption of EHRs from a few beneficiary vendors without requiring them to support open standards and interoperability. And no, I’m not referring to making them show how they could potentially support it later for a fee.

MU3 is our chance to get it right. Neither vendors nor providers own our data. We do. FHIR makes it possible for us to access it, manage it, and control it. There’s still some work to get it perfect, but when all the kinks have been ironed out (do you iron kinks?), and the standard is widely supported, the data will flow and it will change the world. Count on it

To learn more about the app that is setting the world on FHIR, join Medlio’s webinar on February 28 at 1PM EST, co-sponsored by Allscripts.

« 3 Things EHRs Can’t Do For You And Why
CTCA, Allscripts, NantHealth Team Up to Launch Clinical Pathways Program »