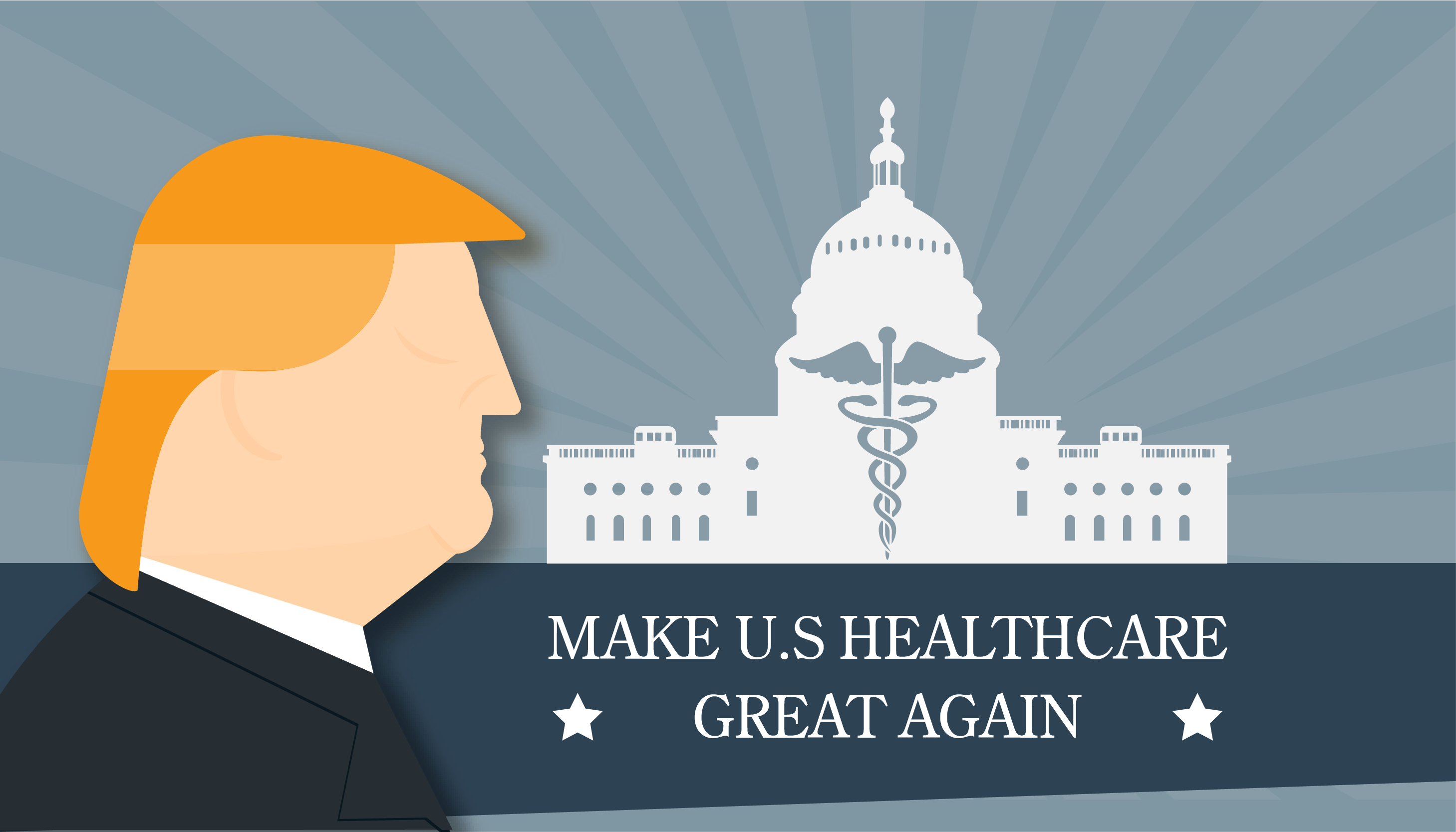 To ensure continued forward movement in adoption of electronic health information exchange and increased interoperability for care coordination, DirectTrust has released a list of four recommendations for the new administration. The recommendations were submitted to the President-elect’s Transition Team at a closed-door meeting held on Tuesday, December 20.

DirectTrust is a health care industry alliance created by and for participants in the Direct exchange network used for secure, interoperable exchange of personal health information (PHI) between provider organizations, and between provider and patients, for the purpose of improved coordination of care.

“We’ve made significant progress in the areas of increased EHR adoption and interoperability during the past four years. Our hope is that the momentum established to this point will continue under the new administration,” said DirectTrust CEO and President David C. Kibbe, MD, MBA.
Following are Dr. Kibbe’s four recommendations for the new administration:
1. The President should appoint a strong leader at ONC. This person should be someone respected by the medical community and thoroughly versed in current and emerging healthcare technologies. We need a National Coordinator with the skills to speak to technical audiences on the key standards for interoperability, security controls, and content delivery that support value-based payments. Also important for new ONC leadership experience will be usability of the end-user’s IT systems, integration of IT into workflows for care coordination and making improvements to health IT certification, including real-world testing.

2. The new administration should seek to “hold the gains” in both EHR adoption and interoperability. New policies should build on existing technology for interoperable exchange already integrated into EHRs under the 2014 Certification Program, such as Direct Messaging, eHealthExchange, IHE-XDR and the CCDA, while supporting development of new technologies and evolving content standards, like FHIR. The new administration should avoid “throwing the baby out with the bathwater.”

3. Given the current concerns about security and health care, it is critical that we use the latest secure, reliable transport mechanisms to move data, and that policy and operational efforts focus on core requirements, such as encryption, authentication and identity management.

4. Regulatory requirements that hold providers accountable for improved outcomes, such as those included in MIPS and MACRA, should be clear, targeted and evidence-based. This must be considered in the effort to reduce regulatory and documentation burden on health care providers, as specified in the newly-adopted 21st Century Cures Act section on Health IT.

“We look forward to working with the new administration and in particular, with ONC and CMS, to support interoperability and provide the industry with reliable means for secure and easy exchange of health information,” said Dr. Kibbe in a statement.