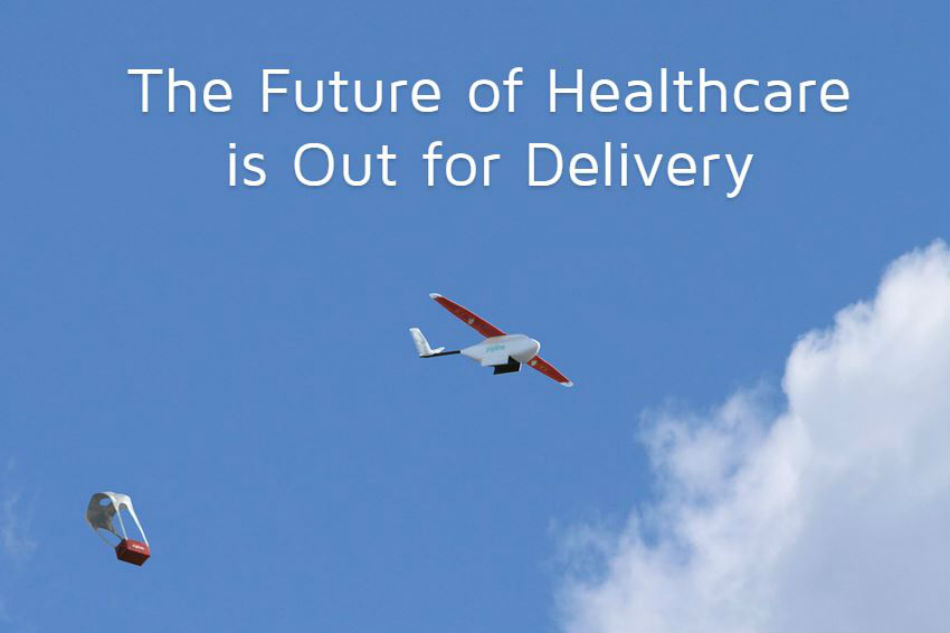 Zipline, a San Francisco-based drone delivery startup has raised $25 million in Series B funding led by Visionnaire Ventures, with participation from Sequoia Capital and Andreessen Horowitz. The latest round will allow it to expand its operations to new countries/territories across the world and brings Zipline’s total funding to $43 million.

According to Zipline, more than two billion people lack adequate access to essential medical products, often due to challenging terrain and gaps in infrastructure. Because of this, over 2.9 million children under age five die every year. And up to 150,000 pregnancy-related deaths could be avoided each year if mothers had reliable access to safe blood. Blood requires storage and transport at safe temperatures and spoils quickly. Because there are many different blood products and no way to accurately project future needs, many transfusion clinics do not keep all the blood they may need in stock.

To solve this,  Zipline builds autonomous drones designed to deliver vaccines, medicine, or blood on request from health workers operating in hard-to-reach areas. The company recently landed a partnership with the government of Rwanda to deliver up to 150 on-demand, emergency deliveries per day of life-saving blood to 21 transfusing facilities located in the western half of the country by cell phone text message. The orders are then received by Zipline at its at its distribution center located in the country’s Muhanga region where the company maintains a fleet of 15 drones, called Zips.

During Rwanda’s lengthy rainy season, many roads wash out becoming impassible or non-existent.  The result is that all too often someone in need of a lifesaving transfusion cannot access the blood they need to survive.

Each Zip can fly up to 150 km round trip—even in wind and rain—and carry 1.5kg of blood, which is enough to save a person’s life. Zips take off and land at the Nest, and make deliveries by descending close to the ground and air dropping medicine to a designated spot called a “mailbox” near the health centers they serve.  Rwanda plans to expand Zipline’s drone delivery service to the Eastern half of the country in early 2017, putting almost every one of the country’s 11 million citizens within reach of instant delivery of lifesaving medicines.

Additionally, the company has international partnerships with UPS, Gavi, the Vaccine Alliance to help the country quickly expand the types of medicines and lifesaving vaccines that can be delivered. The partnership is part of a $1.1M grant with UPS.

“The inability to deliver life saving medicines to the people who need them the most causes millions of preventable deaths each year around the world. Zipline will help solve that problem once and for all,” said Zipline CEO Keller Rinaudo in a statement. “We’ve built an instant delivery system for the world, allowing medicine to be delivered on-demand and at low-cost, anywhere.”