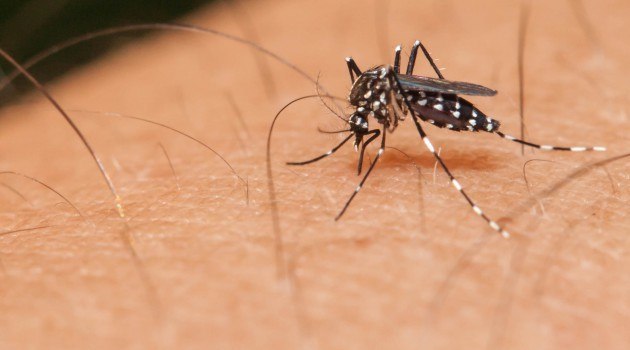 Editor’s Note: Damian Mingle is a data scientist with Nashville-based health analytics firm WPC Healthcare and has significant experience mapping the West Nile virus for communities struggling to contain the mosquito population that carries it. 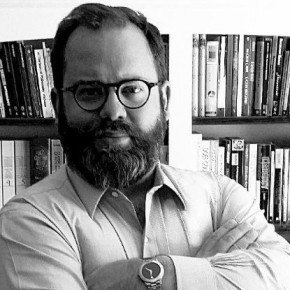 The World Health organization recently declared a public health emergency in connection with the Zika virus outbreak. No locally transmitted Zika virus cases have been reported in the continental United States, though a recently diagnosed Virginia college student joins around 30 or so cases of those who contracted the virus while traveling in Central or South America. It’s unlikely to have a significant impact in North America, but Zika is one of many mosquito-borne viruses that should be taken seriously, no matter where you live. Those on the front lines of containing these viral outbreaks would do well to harness the power of data science as a powerful new tool to map where future outbreaks are likely to occur and thus minimize the devastating impact of a mosquito-borne virus.

What we Learned from Predicting West Nile virus

Recently I addressed a global health conference in Colombo, Sri Lanka on how data science, incorporating predictive analytics, was made available to the city of Chicago to predict where West Nile virus was likely to occur.

City public health systems have established comprehensive surveillance and control programs for West Nile since roughly 2004, but very few have developed a process to predict where the virus might occur. From the time it was first reported in the U.S. in 1999 through 2012, treating the West Nile virus cost $778 million in expenses and lost productivity.

Treatment is usually indiscriminate – and costly – insecticide spraying. Like chemotherapy, which kills non-cancer cells alongside cancerous one, the spraying helps kill mosquitoes but may not be the best thing for the environment, the municipality or public health in general.

To provide a more strategic, targeted approach, I worked with the city of Chicago to predict West Nile virus outbreaks. We collected a massive amount of weather and demographic data, as well as mapping previous testing and spraying locations. The result was an algorithm to predict when and where different species of mosquitoes will test positive for West Nile virus. City health officials could then use the algorithm to direct Insecticide spraying and other measures, such as eliminating pools of standing water, only to the affected areas. The result: a better, faster and cheaper way to contain an outbreak—proactively.

For communities gearing up to combat Zika virus, the cost will be high, not only in terms of “vector control,” or mosquito management, but also in terms of the genetic defects linked to the disease. It’s time to get smarter about using available resources to fight Zika outbreaks.

First, it’s important to understand the unique behaviors of Zika-transmitting mosquitoes. They take shelter during the heat of the day to feed. As a result, they live closer to people than the West Nile virus-carrying mosquito. As a people, we are collecting more data than we have before at any other point in time, shouldn’t we make use of that data we have sitting in repositories. Using Data Science to help find the signal in the noise should prove useful for all of us. In the case of West Nile, our algorithm was able to predict outbreaks with 85 percent accuracy, or 8.5 cases out of 10.

The tragic consequences of Zika virus currently unfolding in South America demand new approaches to combating the outbreak. Until antibodies can be developed into a vaccine to protect affected populations, using data science to stem current outbreaks is an essential tool for the public health tool kit.

Student at College of William & Mary has contracted the Zika virus

CDC details for $$$ of cost in a county in California:

CNN details for similarities and differences between the two mosquito situations: