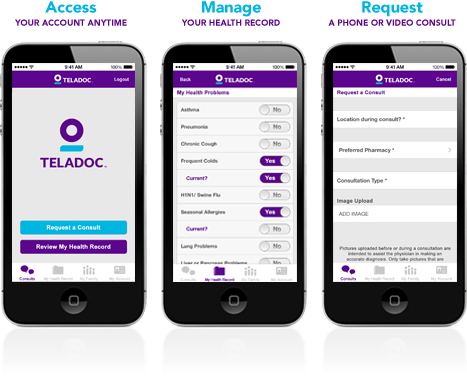 On Monday, December 14, Judge Robert Pitman, U.S. District Court for the Western District of Texas, denied the Texas Medical Board’s (TMB) motion to dismiss a federal lawsuit filed by telehealth provider Teladoc. The decision marks the seventh occasion in the last four years that various Texas courts have sided with Teladoc against the Texas Medical Board’s repeated attempts to limit access to affordable, quality health care in the state.

In May, Judge Pitman blocked a TMB rule that would have prevented Teladoc from offering its services in Texas, and stated that Teladoc was likely to prevail in its argument that the rule is illegal under federal antitrust laws.

This week’s District Court ruling addresses and rejects each argument raised by the TMB, including its attacks on Teladoc’s antitrust and Constitutional challenges to multiple TMB rules. In each instance, Judge Pitman disagreed with the TMB’s arguments and denied the TMB’s request to dismiss all or any part of Teladoc’s case.

“We are very pleased with the court’s decision and the growing wave of support of telehealth,” said Jason Gorevic, chief executive officer, Teladoc. “This ruling is only the latest in a string of legal victories for us in Texas, in federal and state courts. As a champion for patient access to affordable, high quality healthcare, we view this decision as a major victory for consumers. We’re also optimistic that this decision will lead the TMB to reconsider its attempts to block patient access to telehealth.”

To date, Teladoc has safely delivered more than 1 million remote visits to patients throughout the country. The company has been serving Texans for more than 10 years.